‘The Bachelorette’ 2022: Why Did Gabby and Rachel Cancel the Rose Ceremony? Fans Say: “Want Consistency” 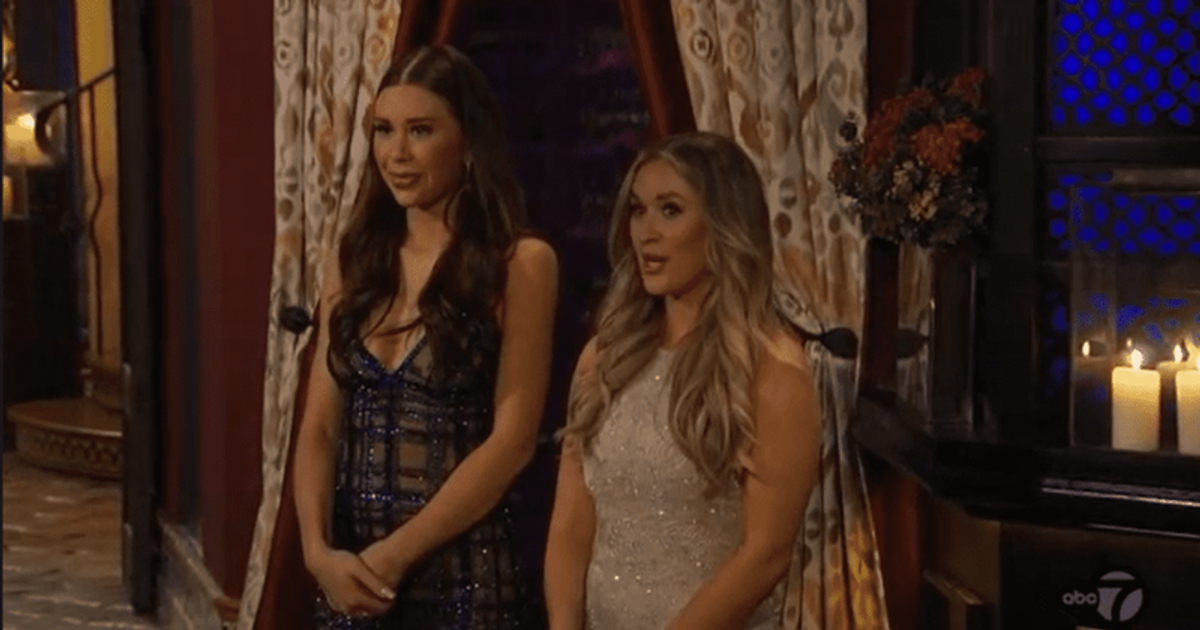 A Bachelorette season like no other was opened by Rachel Recchia and Gabby Windey. Although the new format initially had no rules, Rachel and Gabby’s decision to postpone the rose ceremony on the first night left fans confused.

Rachel and Gabby were tasked with handing out first impression roses to the men they loved after going one-on-one with as many men as possible. The couple discussed how far their evenings had gone in deciding who would be her first possible suitor. Jesse Palmer, the show’s host, put the roses on the table for the first impression, and Rachel grabbed hers to give to Tino. “I’m really looking forward to getting to know you better,” Rachel said to Tino before they kissed for the second time of the night.

Gabby gave Mario her first impression and they kissed again, having previously shared a heated hug. With the girls having more roses to give out, Jesse welcomed everyone to the first rose ceremony of the season. But before anything could begin, Rachel and Gabby took Roby and the twins away. “We kind of came to the conclusion that there might not be a connection for us there,” Rachel said on behalf of herself and Gabby.

When the Bachelorettes returned to the group, they revealed that they sent Joey, Justin and Roby home earlier in the night after speaking to them. Rachel and Gabby regretted the fact that they didn’t have time to talk to all the men. “Tonight we felt like we didn’t have enough time to really get to know you all and we would and you all are doing a disservice,” Gabby explained. “So we’re asking that you go ahead with us and cancel the rose ceremony tonight .”

With that, 29 guys were invited to continue the following week. “For those of you we didn’t speak to tonight, we look forward to getting to know you better next week,” Rachel addressed the remaining boys. With the cancellation of the first rose ceremony of the season, viewers are more confused than ever. They flocked to social media to query the new format and if there would be any other changes to the show.

Not only the fans, but also the participants of the show were puzzled by the girls’ decision. One fan on Twitter jokingly wrote, “I’m trying to do the math at this rose ceremony #TheBachelorette.” However, some confused fans have called for consistency, struggling to understand the new format. One fan tweeted: “A canceled rose ceremony in NIGHT ONE? I’m all for changing her, but I need consistency, please #TheBachelorette.”

The Bachelorette season 19 airs every Monday at 8/7c on ABC.