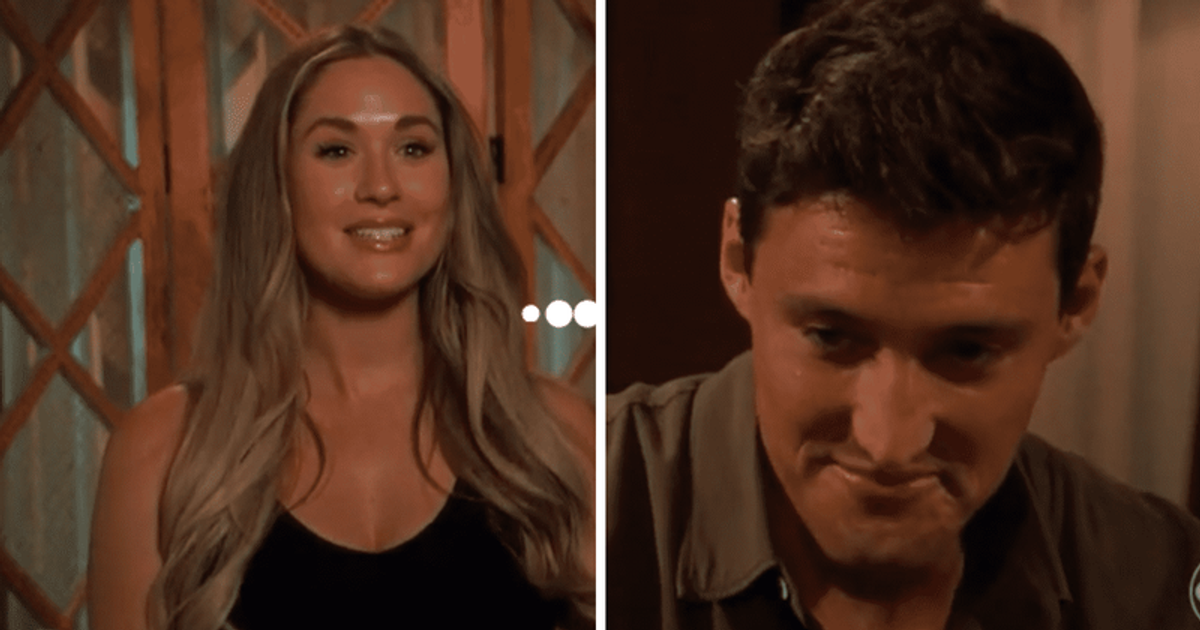 “Sorry, is it just me or did Tino just not respond when told he was the only guy left?” wrote one fan

LOS ANGELES, CALIFORNIA: Rachel Recchia, the Bachelorette, had an instant connection with Tino Franco. However, Tino’s response let Bachelor Nation down when she told him he’s the only one left for her in the Part 2 finale.

The season 19 finale of ABC’s The Bachelorette is here, and viewers can finally find out what happened between Rachel Recchia and Tino Franco. Rachel and Tino finish the season together, although the rest of the season shows there will be serious conflicts. The contractor was the last two contenders along with Aven Jones, but the pilot chooses to continue her relationship with Tino when he proposes to her during the final rose ceremony. When she finally tells him that he’s the one she wants to be with, his reaction isn’t what fans were expecting.

After the fantasy suit phase of the season, Zach Shallcross decides to eliminate himself. The technology account manager’s relationship with Rachel has already drawn doubt from viewers. By default, when Zach leaves, Rachel’s two finalists are Tino Franco and Aven Jones. Fans shouldn’t be surprised to learn that Tino is the man who appears to get Rachel’s final rose. The 28-year-old builder has long been a frontrunner (he got the first impression and kiss of the season), and while his family didn’t warm to Rachel right away, he convinced them she was the one for him.