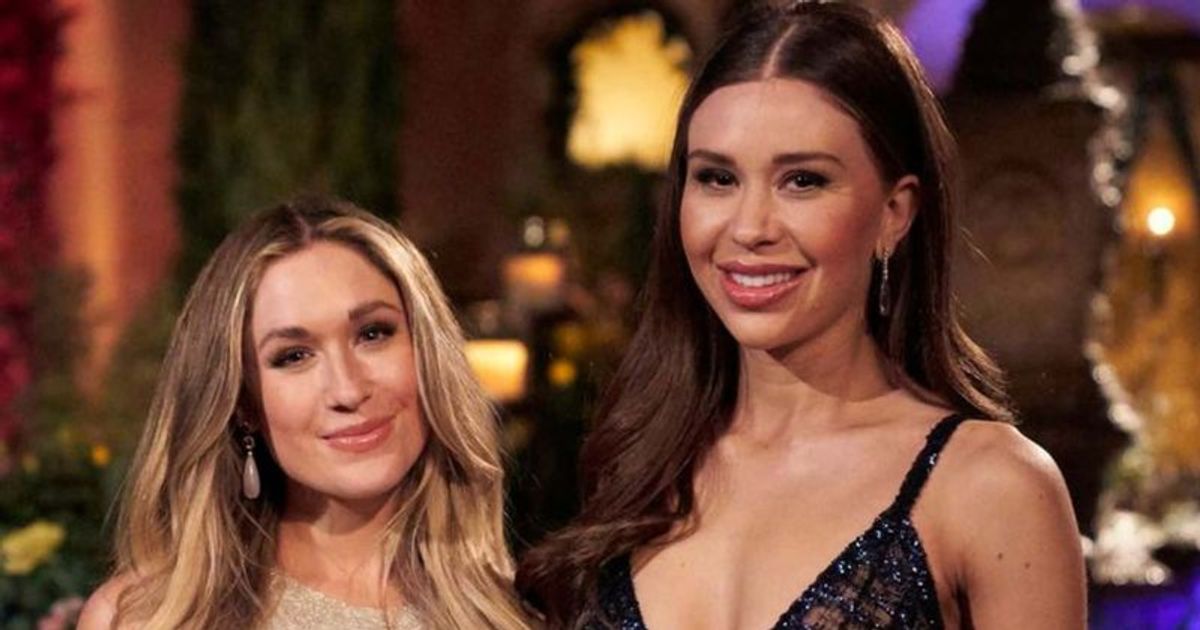 Gabby didn’t give a single rose to the boys during the group’s rose ceremony, and both stars canceled the cocktail party, shocking attendees

The third episode of season 19 of The Bachelorette on ABC today took the biggest turn when the cocktail party was canceled with host Jesse Palmer’s official announcement. It was done following Gabby Windey and Rachel Recchia’s decision not to do the same thing on the show.

It so happened that before the stars and presenters revealed their plan to cancel this season’s cocktail party, Gabby and Rachel had an intense and genuine heart-to-heart conversation outside, away from other attendees. The contestants were also afraid that they both walked away in the middle of their ceremony. Gabby told her best friend Rachel about the vile and hurtful statements both Hayden and Jacob used to describe her while dismissing them as they both had actually developed genuine feelings for the latter. This revelation shook Rachel and made her angry with both contestants. Gabby then told her to calm down and shared that she didn’t come here to teach these guys how to behave in a mature way, adding that she came here to look for her life partner. After the canceled cocktail party, all the candidates were at a loss and shocked. They didn’t expect this journey to be so much harder and more challenging for them, but it did.

As soon as audiences and avid “Bachelorette” fans saw that Gabby didn’t give a single rose to boys during the group’s rose ceremony and the duo canceled the cocktail party, they immediately took to their Twitter accounts and began offering their honest opinions and thoughts on it. While some of them cheered the cocktail party’s cancellation, many of them weren’t really as surprised as they would have been, as they claimed to be ardent fans of the “Bachelorette,” which has seen many rose ceremonies and cocktail parties canceled, so is it’s not new to see it this time either.