“The Bachelorette” 2022: Is Rachel a bad Bachelorette? Fans say “crying and complaining” won’t convince the boys 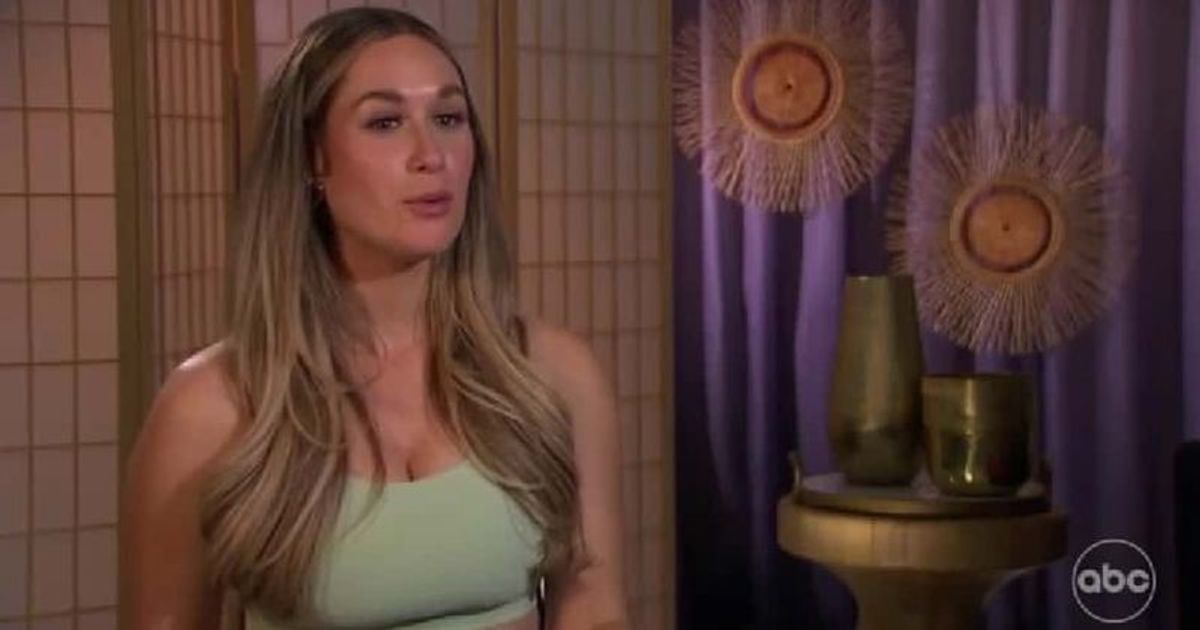 Rachel felt like her men weren’t giving her the attention she deserved, and fans were over it

Having two “Bachelorettes” this season of The Bachelorette seemed like a recipe for disaster. However, Gabby Windey and Rachel Recchia’s friendship seems to be stronger as the two women have constantly had each other’s backs.

Although there were initial problems with the rose ceremony, the ladies decided it would be best to split the group into two, with each sub-group focusing on courting one of them. And while the ladies were picking and choosing who they wanted, it looks like Rachel has second thoughts about the men in her group.

What do you think? Is Rachel self-sabotaging? Will she be able to recognize these patterns? Mute the comments below. Catch “The Bachelorette” Mondays at 8 p.m. ET/PT on ABC. If you can also watch the show through your local ABC affiliate.