“The Bachelorette” 2022: Fans hope for “bed wars” because there are not “enough rooms in the villa” for 29 boys 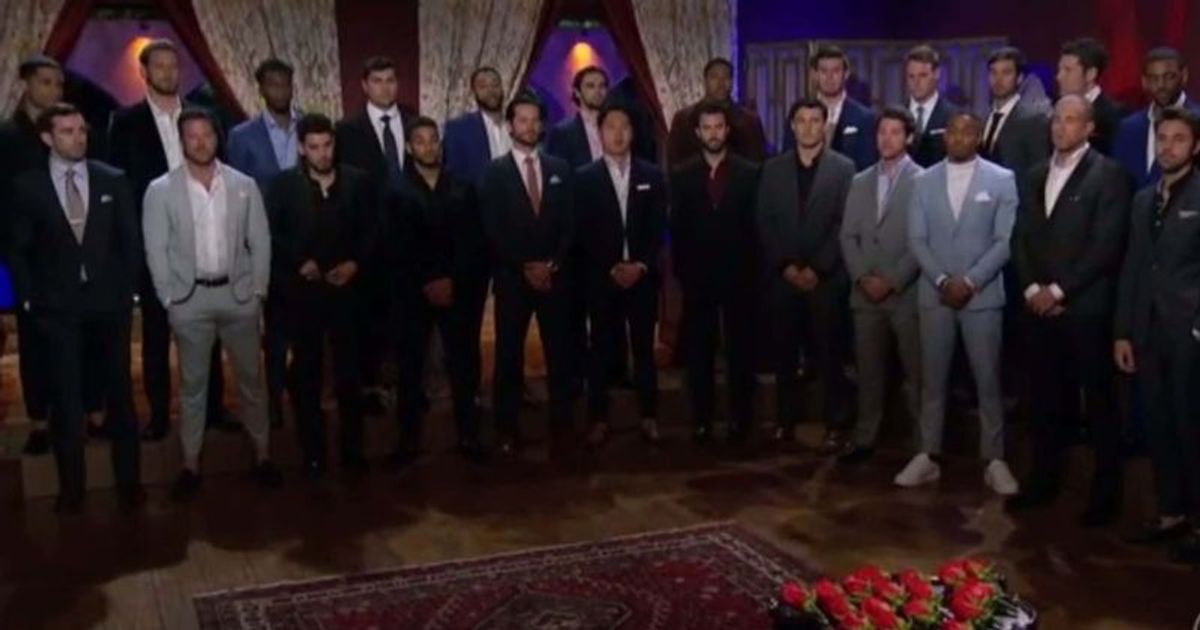 As soon as there was a discussion among attendees about not having enough rooms at the mansion, delighted fans took to Twitter to share their reactions

Season 19 of The Bachelorette is definitely one of the most controversial and poignant seasons of the hit reality show, this time on ABC. While Rachel Recchia and Gabby Windey didn’t have enough time in the first episode with more than half the contestants, this time they made sure to get to know the contestants by organizing a speedo competition. Both are beyond excited and thrilled to find the love of their lives on the show.

Speaking of this season’s contestants, all 29 men have made their entry into the Bachelorette mansion. Although it looks dreamy and luxurious, there aren’t enough rooms in the mansion for 29 men.

Speaking of drama and controversy, the second episode began with reality stars Rachel and Gabby greeting all the suave-looking 29 men at the mansion. They sat down with them and shared their excitement at getting to know each participant better on a personal level. Then they had some laughs and fun with them and after some time they walked away. After the stars disappeared, all of the Bachelorette contestants started feeling happy about being in the mansion, but then one of them said that there aren’t many rooms in the mansion. There was a perfect mix of love, laughter, drama and also controversy that has excited fans enough already.

It’s only the second episode of The Bachelorette Season 19 on ABC and we’ve all seen fights and arguments among the contestants in the house, save for Gabby and Rachel who spoke about how serious they all are about this. Rachel and Jordan went on a date, but when she couldn’t get to know him better, she sent him home, shocking all the candidates. Now there are only 28 lads in the villa who have gotten a taste of how things are about to get tougher and also controversial for them. It won’t be an airy trip for Gabby and Rachel either.

Once there was a discussion among the contestants about not having enough rooms in the mansion, fervent “The Bachelorette” fans took to Twitter for a tweet-fest as they began giving their reactions to it. Fans are now more than excited to witness the drama and heated arguments that will ensue among the show’s remaining contestants indoors.