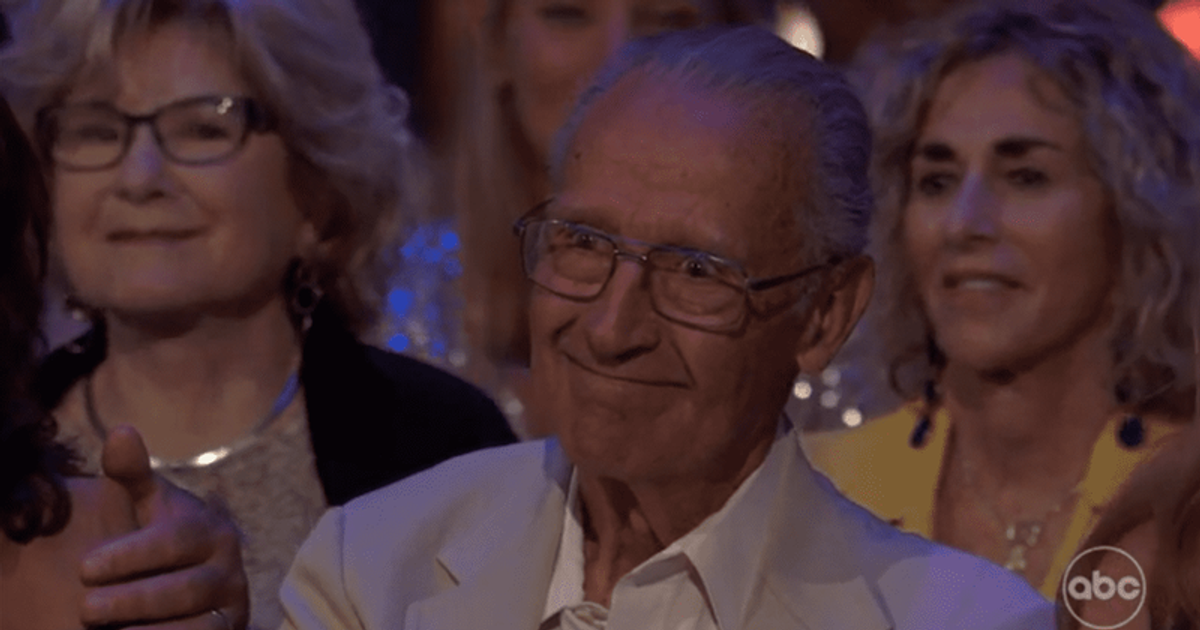 Now that Grandpa John has turned down the offer to be the next bachelor, fans want to see him on the Kaitlyn Bristowe podcast

LOS ANGELES, CALIFORNIA: Bachelorette Gabby Windey’s grandfather John has taken on the role of unofficial grandpa to all of Bachelor Nation. After making his big TV debut when Gabby was a contestant on Clayton Echard’s season of The Bachelor, Gabby made two separate appearances in season 19 of The Bachelorette.

Fans were thrilled to see Grandpa John in the season 19 finale, part 2 of “The Bachelorette,” and they responded on Twitter. However, they were dismayed when he turned down Jesse Palmer’s offer to be the next bachelor. Ever since Bachelor Nation met Grandpa John and how close he is to Gabby, they’ve longed to see him more on screen. Grandpa John for “The Bachelor” ended up trending whenever the show dropped his name or featured him.

Gabby and Erich Schwer confirmed their engagement during Tuesday’s three-hour live finale. Erich is also the only guy from Season 19 who met Grandpa John on his first singles date with Gabby. Grandpa John called Erich a kind of squeaky nickname before meeting him again in the first part of the finale. But we all know that’s an affectionate word for Grandpa John, who affectionately refers to his cherished granddaughter Gabby as Dingbat.

During Part 2 of the finale, Grandpa John sat amidst the live audience and watched his adoring granddaughter declare the love of her life. People were brought to tears when Erich said he wasn’t sure he could reach the quality and level Gabby deserves, but was quick to add that he aspires to be that person for her and every day to work for her. Not to mention loving Grandpa John in the corner of the frame crying over his granddaughter’s joy. When asked about Erich, he says he always knew he was the one for Gabby.