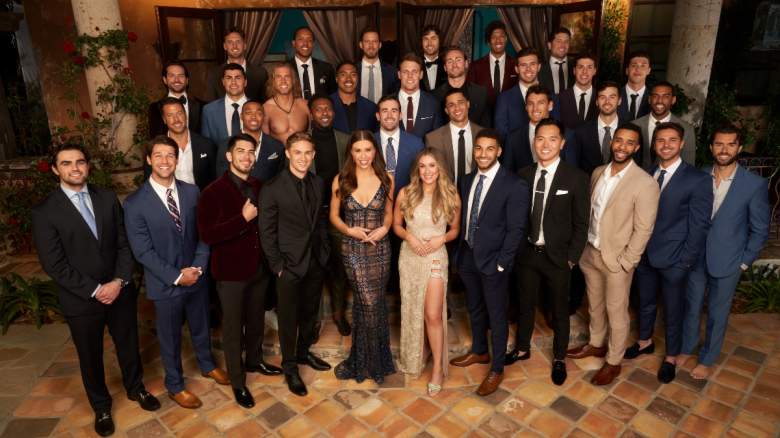 By the time the finale of The Bachelorette wraps up on Tuesday, September 20, viewers should also know a few things about the upcoming season of The Bachelor. According to spoiler king Reality Steve, “The Bachelor” will be Zach Shallcross for Season 27. Now, Reality Steve has shared some additional tidbits about what’s ahead.

The “Bachelorette” finale on Tuesday lasts a full three hours, and there’s a lot to do. The episode will be a combination of recorded and live segments, and spoilers suggest post-shooting developments will take a long time. The announcement of “The Bachelor” will almost certainly come in the latter part of Tuesday’s episode. Apparently, however, viewers will see more than a quick introduction to Shallcross as the next main man.

On Reality Steve’s Sept. 20 podcast, he provided some updated “Bachelor” spoilers. He reiterated that Shallcross is the pick for season 27 and confirmed that ABC will announce it Tuesday night. In addition, Shallcross will meet some bachelorette girls who will join his squadron. This has become common with “The Bachelorette”, but not so far with “The Bachelor”. Apparently that is about to change.

In his new blog post, Reality Steve revealed two of the women he thinks will be in the next “Bachelor” season. Davia Bunch is a Digital Marketing Manager and former Miss South Carolina currently residing in New York City. The 26-year-old lost her mother when she was 13 and it seems her story is likely to touch viewers deeply. Also, Reality Steve shared that Cat Wong will be a contestant this season as well. Wong is a model from New York City and competed against Bunch for the title of Miss South Carolina in 2018.

Reality Steve stated that filming for season 27 of The Bachelorette is scheduled to begin on Monday September 26th. Shallcross is already getting ready in Los Angeles, as are some of the bachelorette girls. Reality Steve’s “Bachelor” spoilers noted that more women will be arriving later in the week and the limousine entrances and first cocktail party were due to take place Monday night.

At this time, no spoilers have emerged regarding filming locations outside of the Los Angeles mansion. Reality Steve pointed out that he might not have many significant spoilers at the beginning as this varies by season. However, he was confident that he would eventually learn the key details, as he almost always does.

How are fans reacting to the available “Bachelor” spoilers so far? Franchise viewers are almost always divided on new leads for The Bachelor and The Bachelorette, no matter who hands out roses. That seems to be the case with Shallcross on Reddit as well.

“Zach has been my favorite this season. I really thought he was going to end up with Rachel. Excited to see him find love!” vowed one fan.

“Zach isn’t someone that women would lose their hearts over IRL…so this season is going to be a lot of false feelings to win her slice of the influencers pie.” Hard pass from me,” countered another.

“I don’t care who’s in charge as long as they’re overwhelmed. I realize that this is my toxic quality. But I love a messy reality show,” quipped another Bachelor fan.