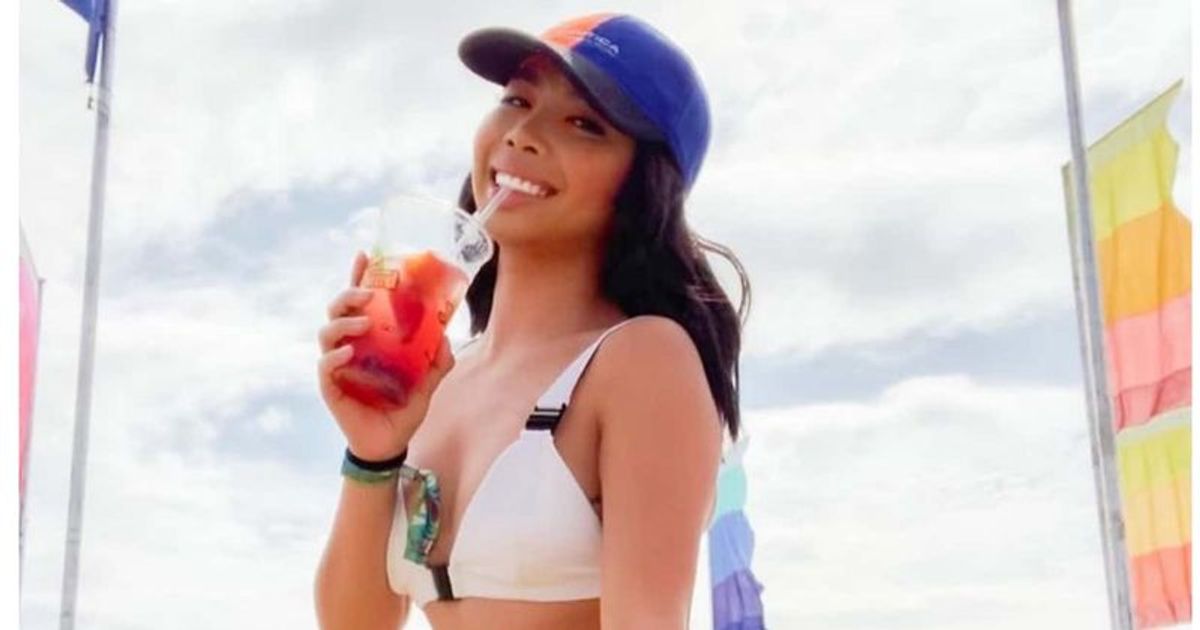 LOS ANGELES, CALIFORNIA: Season 27 of ABC’s hit reality dating show The Bachelor will premiere on January 23, 2023. The season will star Zach Shallcross, a 26-year-old tech executive, as a bachelor looking for love. Zach previously appeared on Rachel Recchia and Gabby Windey’s season of The Bachelorette.

With a number of notable candidates to look forward to, we’re taking a look at the profile of Vanessa Dinh, a 23-year-old restaurant marketer from Michigan. Considering her overall personality and successful career, Vanessa could be an intriguing candidate to win Zach’s heart in Season 27 of The Bachelor.

Vanessa Dinh has been confirmed as a contestant for season 27 of The Bachelor. She’s a marketer whose ultimate goal is to become a successful marketing genius like Kris Jenner. Vanessa is passionate about her work, but finding a life partner is her top priority right now.

Vanessa’s Instagram account showcases her love for good food and travel. She considers herself a top-notch foodie and is often seen posting pictures of her favorite dishes and destinations. Vanessa is also a fan of cherries and has posted several pictures of herself enjoying the fruit. She is also a music lover and her dream duet partner is Barry Gibb of the Bee Gees.

Growing up, Vanessa played a lot of freeze tag and shared a glimpse of her childhood memories on her Instagram account. Whether Vanessa’s love quest with Zach Shallcross will end remains to be seen. Zach has already met five of the women who will run on the show. His first impression was Brianna, who impressed him after she decided to take a selfie with him on stage. Of course, other participants will not be happy, but they have more than enough time to make up lost ground.