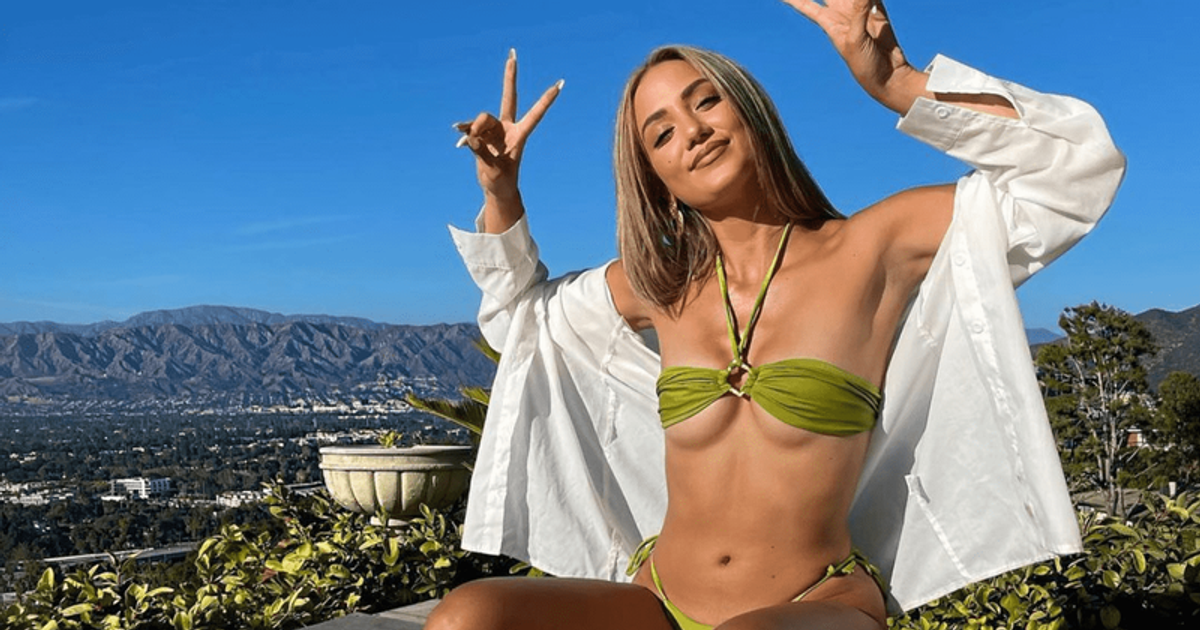 MIAMI, FLORIDA: ABC is back for another season of ‘The Bachelor’ season 27 with the young and charming Zach Shallcross as the show’s lead. Along with him come 30 women looking for ways to win Zach’s heart. In the end, however, only one girl can steal the deal.

These 30 women are successful, confident, and living their lives to the fullest. One of these 30 gorgeous women is Kimberly Gutierrez. She is about to kill the show with her feisty personality. Read on to find out all about the reality show star on her upcoming ABC.

Who is Kimberly Gutierrez?

Kimberly is a 30 year old young and successful manager originally from Puerto Rico. Previously, she was Hospitality Manager at Rafi Lounge in Malibu, California. But Kimberly recently relocated to Miami, Florida for her new role. She is now VIP Client Concierge Manager at Fabel. Her skills in this new job will include networking, VIP services, social media marketing and planning, concierge services, and strategy, project and event planning. She describes her role as “helping clients plan every detail of the experience – incorporating personal desires and providing exclusive access to the finest indulgences in luxury.”

Kimberly seems to like her new job. She recently uploaded a lot of photos to Instagram, showing her workplace. The star captioned the post, “Fabel Miami’s Marketing Manager & VIP Concierge This Place Is Truely Magic.” Kimberly began her career in 2012 as a full-time events coordinator at Bravo Brio Restaurant Group in Pennsylvania. She then joined Valley Youth House as a Paths Youth Counselor. Later she worked in the hospitality industry for a long time.

Kimberly loves dressing up and going out with her girls. Additionally, the Bachelor season 27 star believes in the mantra: “Be enough for yourself first; the rest of the world can wait.” Kimberly’s social media presence says she loves spending time with her family, friends and herself. Kimberly completed her studies in Pennsylvania. The Puerto Rican beauty enjoys sipping wine in her pajamas and also has an interest in old-school hip-hop music. She holds a degree in social work from Kutztown University.

Aside from working a full-time job in Miami, Kimberly also hosts a YouTube show called “Spill3” with her cousin Amber Martinez. The YouTube channel shows them making reaction videos and they have 2.47k followers. In addition, Kimberly also has a significant number of followers on Instagram. She has around 4.5k followers, which could increase once The Bachelor season 27 airs.

Kimberly is too focused on her life when it comes to her career. She wants the same when it comes to her love life. ABC claims Kimberly doesn’t want to “play around” when it comes to love. She’s been in a serious relationship for the past six years, but things haven’t been going well for her. While she was ready for a commitment, her ex had other plans. As of now, she is waiting for her perfect man ready to settle down. Kimberly’s ideal man is someone who enjoys a picnic on the beach watching sunsets.

It will be interesting to see if Zach will meet the criteria of her perfect man in season 27 of ‘The Bachelor’.