The Bachelor Season 27 on ABC: Who is Ariel Frenkel? New York digital marketer wants love like her parents 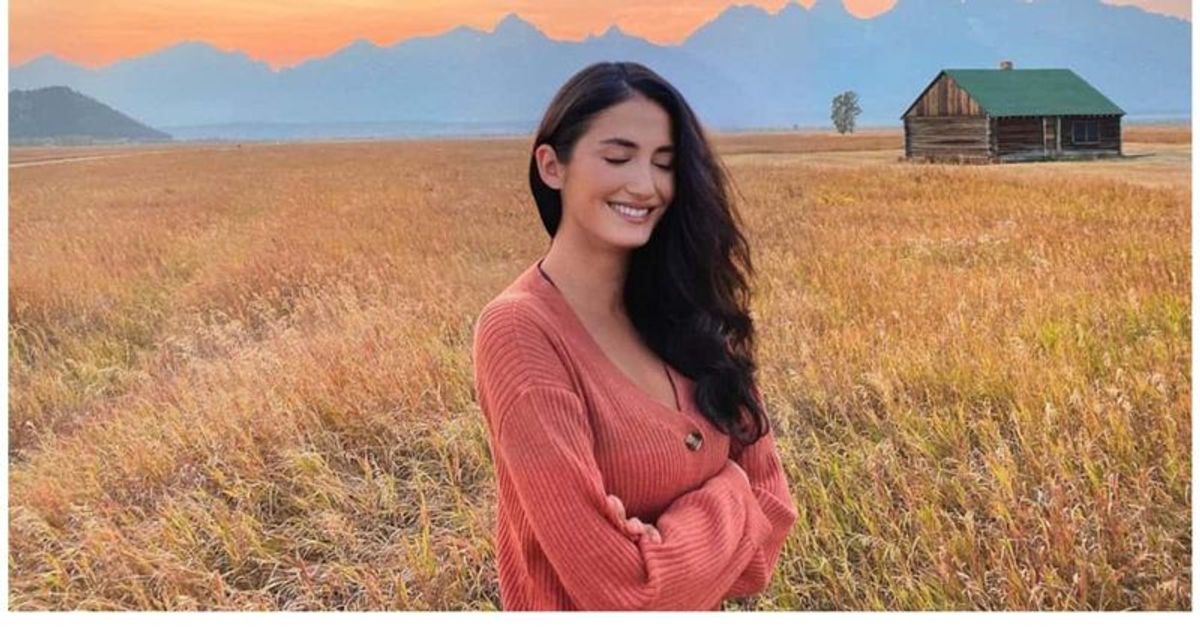 NEW YORK CITY, NEW YORK: The 27th season of ABC’s The Bachelor is set to premiere soon, and fans are excited to see who will win the heart of Zach Shallcross, the newest Bachelor. The show’s host, Jesse Palmer, made a special announcement during the “Bachelorette” following the “Final Rose” special on September 20, revealing that for the first time in the show’s history, “America’s First Impression Rose” would be awarded.

Zach was then introduced to five of the women who will be fighting for his love in the upcoming season, including Brianna from New Jersey, who snapped a selfie with him outside the Bachelor Mansion. Her touching move earned her the first-ever rose of the season and ensured her safety from elimination on the first night. For his part, Zach expressed excitement at meeting more women once filming begins. With Zach’s search for love in the upcoming season of The Bachelor, fans are excited for what’s to come. We take a look at the detailed profile of one of the 30 women vying for Zach’s attention: Ariel Frenkel.

Who is Ariel Frenkel?

Aside from her love of adventure and thrills, Ariel also has a passion for reading Architectural Digest and dancing to Abba makes her smile. However, she does not entertain the idea of ​​having tarantulas in any situation. Professionally, Ariel Frenkel is a talented marketing consultant with a wealth of industry experience. She currently works as a freelance consultant, using her skills and expertise to help companies achieve their goals.

A graduate of George Washington University, Ariel has a strong background in B2C account planning and project management, having worked in these roles at several well-known companies. Ariel’s most recent position was as a B2C Account Planner at the Financial Times, where she played a key role in creating comprehensive presentations to maximize campaign ROI and engage new brands. Through her efforts, Ariel helped improve numbers and surpassed pre-pandemic ad placement revenue. Additionally, she conceived and executed strategic media plans for clients in fashion, jewelry, art, real estate and spirits, resulting in the US team’s target sales volume being exceeded by 120%.

Before joining the Financial Times, Ariel worked as a project manager at Earl Enterprises. In this role, she worked directly under Robbie Earl to execute business plans for four new concepts. She has also sourced and secured sponsorships for product placements with blue-chip brands such as Coca-Cola, Aquafina, Under Armor and Sony, which has helped grow the company’s sales.

Ariel’s work experience includes her role as an assistant screenwriter for television on William Morris Endeavor. Here she created planning, administration, and accounting processes to support an agent with 50+ clients, responded to client queries, escalated to the agent as needed, ensured all clients felt ongoing one-on-one support, and reviewed dozens of scripts on a monthly basis to promote projects and promote existing talent and incentivize potential talent.

Ariel also served as Campus Brand Manager at Ponder Products, Inc., where she ran a guerrilla marketing campaign that won the Most Downloaded and Best Collateral awards among university officials across the country. Overall, Ariel has strong professional experience and should be a tough competitor on the show.