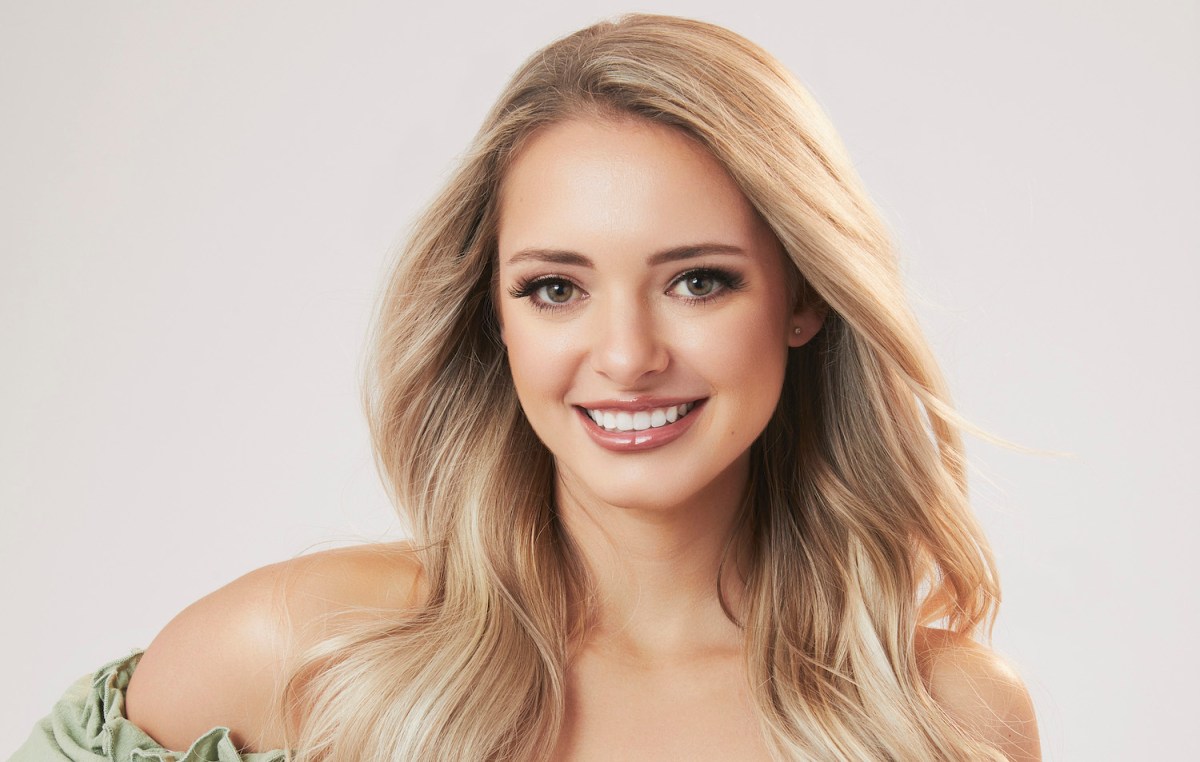 It’s January, which means a new season of The bachelor is just around the corner! This season, Zach Shallcross takes the lead and 30 new women arrive on the first night for a shot at his heart. Previously, Showbiz Cheat Sheet wondered if Zach’s season will feature a villain or not. Many of the spoilers revealed by Reality Steve didn’t mention much drama between the ladies or Zach. However, the reality TV blogger gave some updates on Jan. 18 that hint at a late-season villain. So which candidate to The bachelor supposedly turns out to be the resident villain?

In November, rumors of on-set bullying by some of the women towards contestant Brianna Thorboune surfaced. However, nothing was confirmed, and the details remained unclear as to what exactly happened. Supposedly, Brianna eliminated herself after taking heat from others in the cast.

After receiving more information from Reality Steve, he wrote: “Apparently Christina is the lead in relation to Brianna and her self-elimination. Christina was the one I think was sort of an instigator and told Brianna that the first impression she got of Rose was from America (on live ATFR) and not Zach. It all escalated at the pool party and then Brianna stops.”

However, after Brianna’s decision to leave, Zach decides to eliminate Christina during the third rose ceremony of the season. So far, Reality Steve’s only information about the incident has focused on Christina’s erratic behavior and rumors that she drinks too much. Allegedly, that helped Zach’s decision to let the Nashville native go, but now it appears Christina’s role in the bullying played a role in his decision as well.

Christina’s departure in the third episode caused viewers to wonder if the rest of this season of The bachelor passed without drama. Now it looks like another woman in the cast will become the villain.

On January 18, Reality Steve offered the following update: “More recently, Brooklyn fills that role in the latter half of the season. I just heard she’s a stir fry and she’s in the middle of a lot of drama. We know she’s coming to episode #7 and getting eliminated on their 1-on-1 date. But from what I’ve been told, I just wanted to suggest things that would seem to keep them on TV.

Most seasoned reality TV viewers know that some contestants fall victim to the “villain cut,” while others choose to act in a way that gives them more screen time in order to stay on the show longer. It appears that Brooklyn falls into the latter category. However, no one knows for sure until fans see the episodes play out themselves.

There you have it. It seems Christina causes trouble early in the season, but Brookly takes on the role of villain in the second half The bachelor this season with Zach. Of course, fans will have to wait until the show airs to get the full story. The bachelor Premieres January 23 on ABC at 8 p.m. EST.