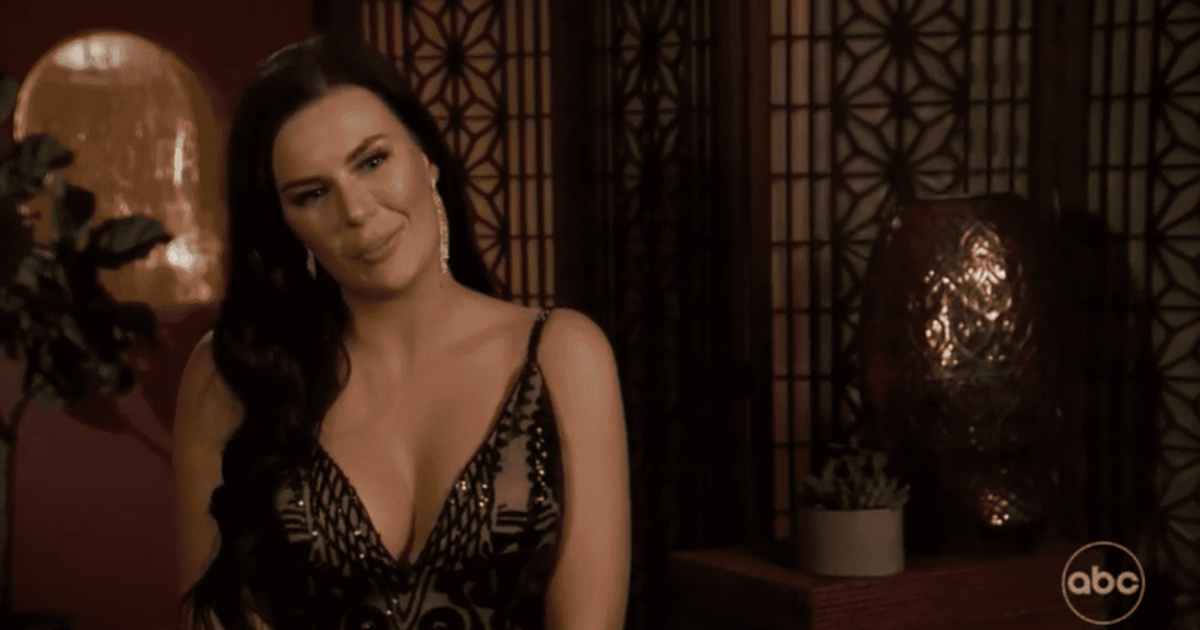 LOS ANGELES, CALIFORNIA: Thirty women started Zach Shallcross’s “Bachelor” season, but after the first rose ceremony, the field of suitable suitors is already beginning to dwindle. Before that, of course, was the first departure of the season. Madison Johnson left Night 1 early after repeatedly trying to spend time with Zach after The Bachelor told her he didn’t feel a connection. Madison’s whereabouts have piqued fan interest and we now have an update.

On Night 1 of The Bachelor 2023, a contestant did not attend the rose ceremony. Madison was desperate to kiss Zach, and in her attempts she distracted him from many other conversations and annoyed her fellow cast members. When the kiss happened, it wasn’t a pleasant experience for either party, and she seemed to spend most of the night sobbing about it. Madison interrupted The Bachelor one last time while getting ready for the rose ceremony with Jesse Palmer, and Zach decided to send her home right now.

“The Bachelor” 2023: Why is Charity Lawson scared? Zach Shallcross dreams of the future with his suitor

Where is Madison Johnson now?

In a November Instagram post, the Fargo-based business owner said she was looking for her “next adventure,” meaning she’s been away from The Bachelor for some time. That next adventure could be expanding her company, MJM Consulting, which provides marketing services to medical aesthetics clients — Madison describes herself in her job description as a “Botox-loving laser treatment fangirl.”

Madison’s two sisters will no doubt join her in whatever plans she chooses for the future. Madison refers to herself as a “sister mom” on her social profiles, a moniker she elaborated on a 2020 TikTok. “Both of our parents were substance abuse victims,” ​​Madison explained, adding that she was filing for custody of her younger sister as a result. “I felt like I was finally in a place where I could support her emotionally and financially in the way she needed it.”

Madison explained in a more recent TikTok that her sister was on her way to college, implying it was the right time for Madison to try something new, like finding love on national television. “Madison has worked extremely hard to achieve such a great place in life and says she is more than willing to find someone to share it with,” her bachelor’s bio reads.

That person isn’t Zach, it seems, but this may not be the last time Madison makes an appearance on television — at least not if she lands her teenage dream job. Madison expressed her desire to host her own talk show after being crowned Miss Teen North Dakota International in 2014.[Her] The ultimate goal is to be the next Oprah,” she says.

Tune in to ABC every Monday at 8 p.m. for all new episodes of “The Bachelor” to see the rest of the contestants light up.