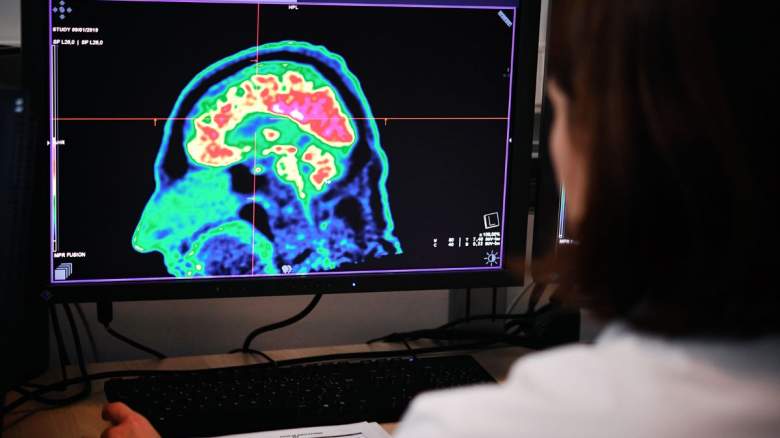 Avalon Young is determined to keep singing despite her brutal battle with cancer. The singer, who made the top 8 on ‘American Idol’ season 15, is making her first appearance on stage since she underwent three complicated surgeries for brain cancer that doctors say are likely started growing the year she became a household name on ‘Idol.’ Here’s the latest on the resilient performer…

Following Young’s successful run with “Idol,” the soulful singer released an album called “Shift” in 2016, which shot to #2 on the Billboard R&B chart. She told Billboard at the time that she would do whatever it takes to keep the fans who discovered her through Idol.

She said: “‘American Idol’ was one of the most amazing blessings that have ever come into my life and I think it’s important to get on with what you’re doing after the show. You have this following now and all these people around the world have recognized you as an R&B singer, so what are you going to do with that now?”

After touring and working on new music, Young’s health began to deteriorate in 2020, when she began having unexplained seizures, according to the San Diego Union-Tribune. After months of testing turned up nothing concrete, her mother insisted she get an MRI, which revealed a brain tumor in Young’s left frontal lobe.

At first, doctors thought the tumor was the size of a golf ball. But during a 16-hour operation in February 2021, they found it was actually the size of a peach and malignant. Young’s cancer required three complicated surgeries in 2021, in which surgeons got 97% of the tumor, but they couldn’t remove everything without damaging healthy brain tissue.

To prevent the cancer from spreading to other parts of her brain, Young started on a cancer drug and also embarked on a year-long journey of traditional treatment. She received radiation and is now on monthly chemotherapy until February 2023.

When Young was first diagnosed, supporters raised $100,000 to cover medical expenses not covered by her minimal insurance plan as a freelance singer. A new GoFundMe campaign is hoping to raise $10,000 to help pay for Young’s living as the “Idol” graduate is too tired to work consistently. At the time of publication, nearly $2,700 had been raised.

Doctors believe Young’s tumor grew for about five years, meaning it would have first appeared while she was on American Idol. Her mom Kristen wrote on the GoFundMe page, “It breaks my heart to think she probably had it at the time.”

Young says one of the things that gets her through tough days is the support she gets from the fans.

“My fans have always had my back,” she told the Union-Tribune. “I appreciate her more than anything else in the world. They’ve sent me tons of messages saying they hope I’m okay. Daily friends are very important, but having that extra support is great.”

She also said that Harry Connick Jr., who was a judge on American Idol during Young’s season, called to check on her a couple of times. She was so surprised, she said, that she questioned him to make sure it was really him.

Although she needs money to help in her own situation, Young also looks forward to using her gift to help others. She will lend her voice to a benefit concert on September 22, 2022 to help the non-profit organization b-present, dedicated to “creating a brighter future for young adults living with cancer.” The Glow Up Party in Del Mar, California, is 28-year-old Young’s first performance since beginning her surgeries and treatment.

Young has MRIs every three months to monitor her cancer, and she told the Union-Tribune she may need another operation at some point. She regularly posts cover versions of songs on her Instagram account, but hopes to get to a point where she has enough energy and focus to record more music. In the meantime, she’s trying to enjoy life to the fullest while she can.