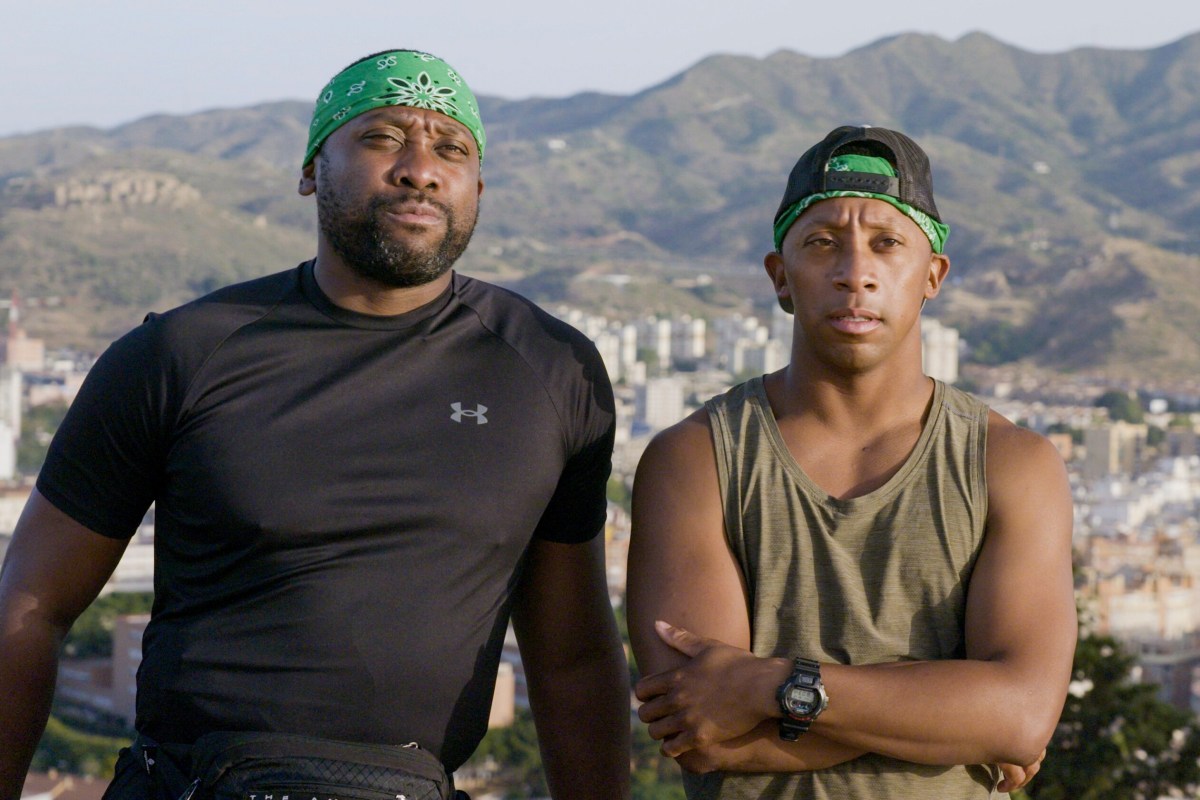 The amazing race Host Phil Keoghan announced early in Season 34 that there would be no non-elimination legs. Aside from the exception in Episode 6, a team finishing last would be automatically eliminated. But instead of non-elimination legs, the show opted to feature two megalegs, much to fans’ disappointment.

The CBS reality competition series first introduced the Megaleg in Season 32 ahead of the coronavirus (COVID-19) pandemic. The twist didn’t appear in season 33 but did return twice The amazing race season 34

The Megaleg is exactly what it sounds like. It’s a leg that has twice as many roadblocks and detours. So instead of teams having to complete one each, they have to do two roadblocks and two detours. The Megaleg is similar to the Superleg where couples would arrive at the pit stop and Phil Keoghan would tell them they had to move on.

In season 34, teams experienced the Megaleg in Italy for the first time during Stage 3. They started in Bologna in the first half and then drove to Florence themselves for the second half. Rich Kuo and Dom Jones were the last team to finish the grueling stage and Phil eliminated them from the race.

The second Megaleg came during Leg 8 in Spain. The racers started in Málaga and head into Ronda The amazing race Season 34 Episode 10 which will show the completion of the Megaleg.

After watching the final five teams compete in another Megaleg in The amazing race Season 34 Episode 9, fans took to Reddit to voice their dislike of this twist.

A Reddit user asked, “How do people feel about the pre-announced MEGALEG vs. the previous Keep On Racing stages where teams get on the mat thinking it’s a pit stop but actually Phil just gives them the next one A notice?”

“I prefer [‘keep on racing’] Cause with Megaleg, all the tension of ‘Who’s going home?’ gone,” someone replied. “I was kind of bored tonight just knowing that nothing really mattered in the episode except placement.”

One fan added: “It’s a stupid idea. The fun with [‘keep on racing’] showed the team’s reactions when they thought they’d won or pitted out, and Phil pulls out another clue. Now everyone can just play with the system and doesn’t have to work hard because they know that there are still many tasks ahead of them.”

“It gives us more time to focus on things instead of the wrong pit stop,” stressed another person. “The problem is that towards the end of the episode, details about the next part become very vague. All we know is they drive to the next location to get to a clue box.”

We have to agree that when the teams and the crowd know it’s a mega leg it takes away some of the excitement. It’s a lot more exciting when it’s a surprise or when Phil reveals it was a non-elimination leg.

TIED TOGETHER: The Amazing Race 34 fans believe the editing spoils the winner

The summary for The amazing race Season 34 Episode 10, “Don’t Look Down” states: “Teams continue the Megaleg in Ronda, Spain, where they must choose between building an arch brick by brick or committing themselves to success dress.”

The preview showed Claire Rehfuss and Aubrey Ares getting scared of heights during the second roadblock. The promo also teased Luis Colon and Michelle Burgos, who dressed a woman, and Marcus and Michael Craig, who built the brick arch.