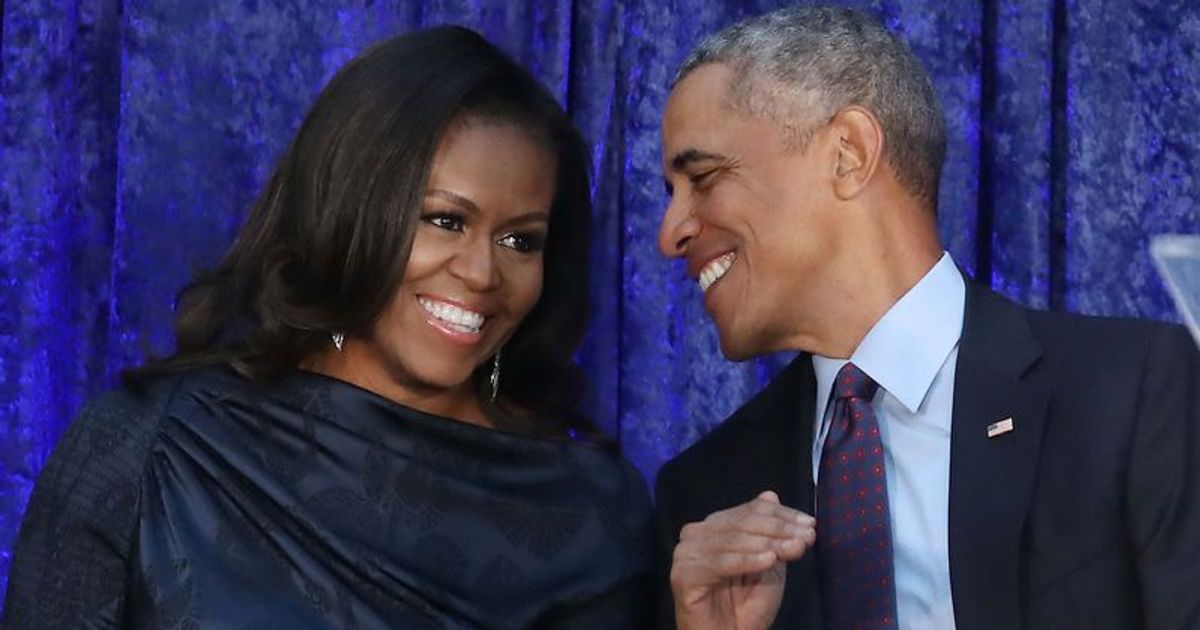 Barack and Michelle Obama’s time on Spotify is coming to an end. Higher Grounds, the former US President’s family production company, will not renew its contract with the audio platform. The company is reportedly in talks with other distributors like Amazon’s Audible and iHeartMedia for a tens-of-million deal that will be one of the most profitable in the podcast business.

The Michelle Obama Podcast, which launched in mid-2020, was the most popular Spotify podcast at times. It was also Higher Ground’s debut podcast on Spotify. ‘Renegades: Born in the USA’, a show featuring discussions between Barack Obama and Bruce Springsteen, was one of the most popular shows on the audio platform. It has been reported that Spotify will retain certain broadcast rights to The Michelle Obama Podcast and other Higher Ground shows in perpetuity. Wherever the Obamas land their next podcast arrangement, these new ventures are sure to be released on Spotify on a non-exclusive basis.

Higher Ground has a deal with Netflix to develop movies and TV episodes exclusively for the streaming service.

Meanwhile, Spotify has spent billions to position itself as a leading podcast destination, including a $200 million deal with controversial host Joe Rogan to air his famous podcast exclusively and a $60 million deal with ” Call Her Daddy host Alex Cooper. Gimlet Media, Parcast, The Ringer and Megaphone are among the podcast content and technology companies Spotify has purchased.

Spotify also has an exclusive agreement with Archewell, the company founded by Prince Harry and Meghan Markle, who said earlier this year that the pair have pushed the company to make adjustments to address “serious consequences” of Covid-19 misinformation on its prevent platform. That appeared to be a dig at Rogan, who was the subject of a Spotify boycott led by Neil Young and followed by other cast members and celebrities in protest at Covid-19 misinformation about “The Joe Rogan Experience”. Archewell said plans to release Markle’s first Spotify podcast, Archetypes, are going ahead after the two were persuaded by speaking to Spotify executives about their concerns.