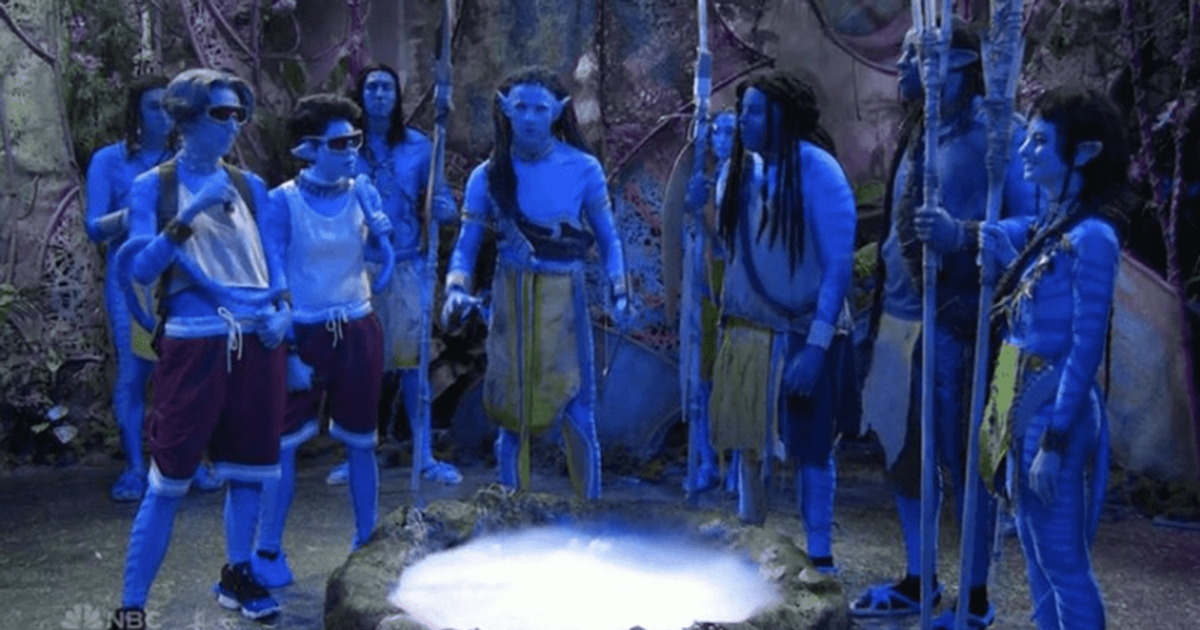 LOS ANGELES, CALIFORNIA: The first “Saturday Night Live” episode of the year had something truly extraordinary in store. ‘SNL’ kicked off the second hour of their first episode of 2023 with a parody of the most talked about 2022 film of 2022: ‘Avatar: The Way of Water’. The parody had many instances going back and forth from the plot of the original film to the sequel.

In the parody, Mikey Day played the role of Jake Sully from the films while Ego Nwodim played Neytiri. Incidentally, the cast had two Na’vi’s, one played by host Aubrey Plaza, who played the role perfectly, while actress Heidi Gardner played the other.

“What a funny skit”

The audience was also surprised and asked a question about the classic “Papyrus” gag. The gag of this parody starring Ryan Gosling was about a man desperate to understand the lack of creativity behind the primary font of “Avatar,” which actually led to James Cameron changing the font and logo from the original film. However, nobody mentioned it in the new parody.

According to Comicbook, director James Cameron previously joked about SNL’s infamous sketch, “It haunted me. Not really, it’s funny… I said, “Okay guys, we’re doubling down now! We use papyrus for everything! The funniest thing about this whole story is I didn’t even know it was papyrus, nobody asked me!” I just thought the art department came up with this cool font.”

SNL fans were blown away by the great portrayal of the “Avatar” characters. “Aubrey Plaza as an avatar was so amazing #SNL,” noted one fan on Twitter. “Not ‘Avatar’ Lmfaoooo #SNL,” said another. “Yes! And what a fun skit,” someone agreed. “That was cool,” gushed another. Cheers to the makeup and set departments for this avatar sketch!” wrote one fan.