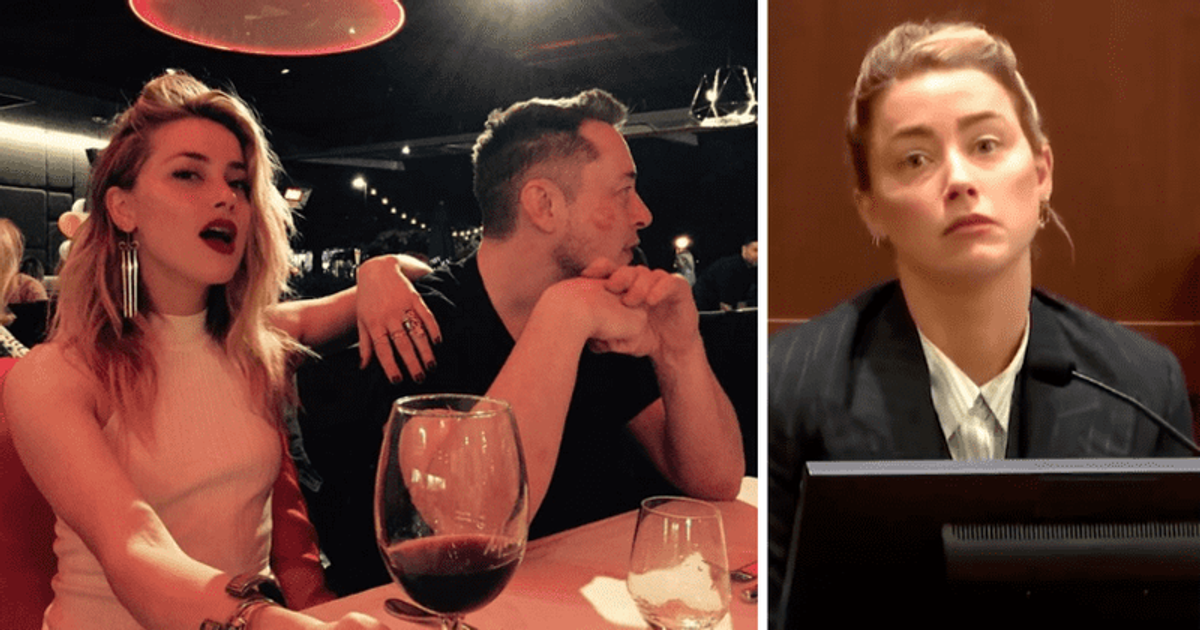 The defamation trial between Johnny Depp and Amber Heard resumed on Monday May 16 after its week-long hiatus. On May 18, during the Fairfax trial, Heard’s sister, Whitney Heard Henriquez, and some of Heard’s friends testified.

Jennifer Howell, Henriquez’s former boss and close friend, said under oath that Heard and her former billionaire boyfriend Elon Musk were embroiled in a frozen embryo lawsuit following their split. According to the statement filed in court, the 36-year-old actress accused the 50-year-old investor of “tapping” her Tesla.

According to Johnny Depp, Amber Heard began an “affair” with Elon Musk just a month after their wedding

During her testimony in 2016, Henriquez opened up about a physical fight between Heard and Depp that allegedly resulted in her moving from Depp’s apartment to Howell’s house. Howell denied her version of events, saying: “She testified that Johnny allegedly hit Amber and Whitney on the stairs at Johnny’s downtown penthouse. Then Whitney said she had to move in with her employer, where she had to sleep on the floor. I am the employer. That’s not what I was told.”

Howell wrote in the statement: “Whitney told me she tried to stop her sister Amber from hitting and attacking Johnny on the stairs told me she was worried Amber would ‘kill Johnny’. She told me that she had endured this type of abuse her entire life, first from her father and then from Amber, who she felt was extremely violent.”

“While Whitney was living with me, she told me that Johnny kept checking in to see how she was doing and that he called her ‘sister’ and she called him ‘brother.’ Whitney told me on multiple occasions that she didn’t know why he stayed in the relationship or why he endured Amber’s abuse. Whitney shared with me the damage she and Amber endured growing up and the hurt she sustained on Amber both mentally as well as physically,” it said.

Howell added: “When Whitney got back from New York she told me and everyone in the office that Amber freaked out, attacked Whitney and threw a wine glass full of red wine at her in the elevator. While Amber and Johnny were in Australia , Whitney sat in the office on the black and white chairs near the kitchen and loudly proclaimed, ‘Oh my god, she’s done it now. She cut off his frigging finger.’”

Howell also said she spent time with Paige, Heard and Henriquez’s mother, who revealed details about Heard and Musk. “Paige let me know when I was visiting Whitney that Elon Musk had given him a Tesla or Teslas (not sure if it was one or more) but Amber found out they were ‘bugged’. Paige told me that Amber said Elon was controlling, abusive and that she was in litigation with him over the rights to the embryos they created together. He wanted to destroy her and Amber tried to keep her to have a baby,” the document reads.

In July 2021, Heard announced the birth of their daughter Oonagh Paige via a surrogate, but did not reveal the father’s name. “Paige told me that Johnny was an ‘angel’ or a ‘saint’ compared to Elon, and she wished Amber and Johnny would reconcile so much that she couldn’t control it,” Howell said in the statement .