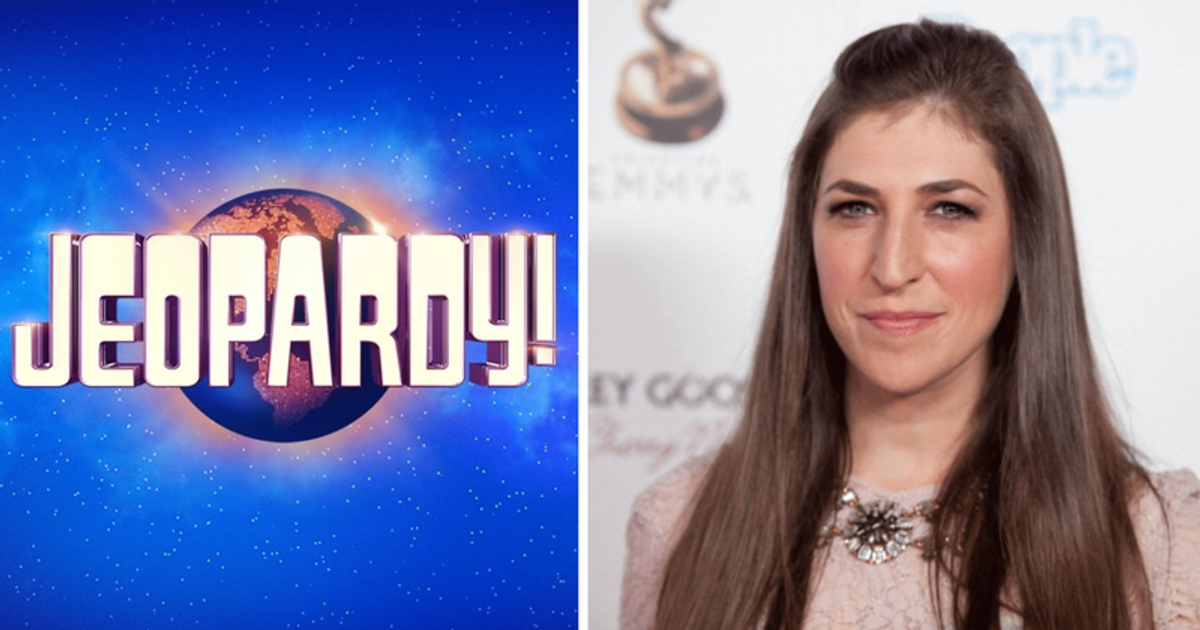 “Mayim Bialik is not a good host of #Jeopardy. She’s slow and keeps leaving clues on the board and she has no charisma!’ wrote one user

Fans of the American television game show ‘Jeopardy!’ are not happy with hostess Mayim Bialik and want her sacked. Fans have had a variety of complaints about Bialik, with some finding her “unwatchable.” The 46-year-old actress took over as the host of the long-running show after executive producer Mike Richards stepped down as host.

Although it was originally announced that Bialik would be a three-week guest, her contract was extended to seven weeks; it was later revealed that she would be alternating with Ken Jennings for the remainder of the calendar year. In December 2021, it was announced that Bialik and Jennings would continue to play Jeopardy! for the remainder of the 2021–22 season.

Prior to Richards, Alex Trebek was the host of the daily syndicated version of the game show from its premiere in 1984 until his death in 2020. Longtime fans of the popular game show aren’t happy with Bialik’s hosting and have made it very clear. While some users pointed to Bialik’s breaks, lack of charisma and slow pace, others are hoping to see Jennings as the permanent presenter rather than taking turns with the ‘Big Bang Theory’ star.

One user tweeted: “I know I keep saying it but Mayim Bialik is not a good host of #Jeopardy. She’s slow and leaves clues on the board all the time and she has no charisma!” Another said, “I’ve watched @Jeopardy my entire life. I just can’t stand to see another episode hosted by Mayim Bialik. A third said: “Mayim Bialik could host another season of Jeopardy…God is not with us [crying face emoji].”

A fourth wrote: “To see @Jeopardy when Mayim Bialik is the host is just BRUTAL. Hopefully someone will come to their senses and find a decent host. [sad face emoji].” A fifth added: “Mayim Bialik is so bad on Jeopardy. Every once in a while I watch an episode and it reminds me what a terrible host she is.” A sixth commented, “I’m here once again to complain about how much Mayim Bialik Jeopardy sucks.”

While one user joked, “If #Jeopardy was a restaurant… Customer: I’ll have Ken Jennings. Waiter: Would Mayim Bialik be okay? Customer: Uhh, would Monopoly money be ok?” Another raged, “Okay, there’s a lot of dangerous, horrible shit going on, but meanwhile, Mayim Bialik is absolutely ruining Jeopardy. She calls the time before it’s time, says right answers are wrong, and is generally just an absolute boil in public.”

One user wrote: “@Jeopardy Mayim Bialik’s ‘pause’ when validating an answer is SOOOOOOO annoying. Bring Ken Jennings back full-time. Please! #Jeopardy.” Another opined, “Mayim Bialik makes Jeopardy almost unwatchable.” A third added, “Incredibly for the second day in a row only one contestant gets a final #Jeopardy, which I get right away. Category is Brands. Please remember that Mayim Bialik is terrible in every way and @Jeopardy should not be hosting.”

One user remarked, “I can’t stand Mayim Bialik as a Jeopardy host. When the candidate answers, there is a long pause while she waits for someone in her ear to tell her if it’s right or not. It’s crazy.” Another commented, “I want to see Jeopardy but it’s getting loud and cheesy again Mayim Bialik #Jeopardy.” Another fan said, “I’ve been trying to capture it but how is Mayim Bialik the most insufferable and selfish Worst timing tv host ever @missmayim please quit your day job @Jeopardy.”