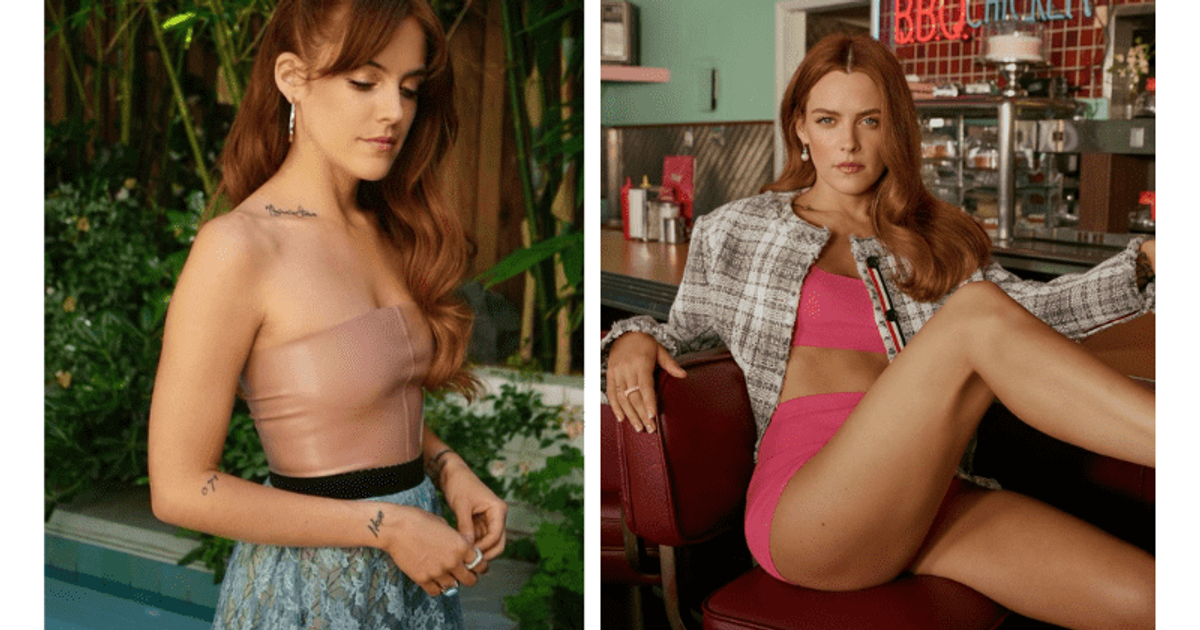 The actress is the eldest child of singer-songwriter Lisa Marie Presley and musician Danny Keough, and the eldest grandchild of Elvis Presley

The series follows James Reece (Chris Pratt) after his entire platoon is ambushed by Navy SEALs while on an undercover mission. Reece returns to his family with conflicting memories of the event and questions about his guilt. As new evidence comes to light, Reece discovers dark forces working against him, putting not only his life but the lives of his loved ones at risk. Riley Keough plays Lauren Reece, Pratt’s character’s wife.

Amazon Prime is back with another smash of a series called Terminal List. The upcoming American series starring Chris Pratt is based on the Jack Carr novel of the same name.

Who is Riley Keough?

American actress was born in Santa Monica, California. She is the eldest child of singer-songwriter Lisa Marie Presley and musician Danny Keough, and the eldest grandchild of Elvis Presley. When Keough was six, her parents divorced, and her mother was briefly married to Michael Jackson from 1994 to 1996. She was part of the 1970s all-girl rock band of the same name.

In April 2011, Keough starred alongside Orlando Bloom and Taraji P. Henson in the drama The Good Doctor. In May 2010, she replaced actress Olivia Thirlby as the protagonist in the werewolf drama Jack & Diane, opposite Juno Temple, who portrays her love interest. Keough appeared in director So Yong Kim’s 2014 short film Spark and Light, which was commissioned by fashion brand Miu Miu.

In early 2019, Keough was cast in the Netflix-produced psychological thriller The Devil All the Time. Filming on the project began earlier this year in Alabama and premiered on Netflix in September 2020. On November 19, 2019, it was announced that Riley had joined the cast of upcoming Amazon series Daisy Jones & The Six, starring a rock musician in the 1970s.

Riley is Elvis’ granddaughter and the daughter of songwriter Lisa Marie Presley and musician Danny Keough. The family recently spoke about how emotional it was for them to see the movie – “Elvis” – which is based on the legend. While Lisa said the film made her “emotional,” Riley cried five minutes into the film, according to a preview on Good Morning America. The interview took place at Elvis’ old home, Graceland in Memphis, which has been a museum for decades.

“Elvis” first premiered at the Cannes Film Festival on May 25 before being released on June 24. The film tells the life story of Elvis and the incredibly successful career in the music industry that made him the “King of Rock and Roll”. Priscilla publicly gushed about the film after the screening, calling it “spectacular.” She also applauded Austin’s performance, saying he “channeled and embodied my father’s heart and soul beautifully.”

Get Terminal List exclusively on Amazon Prime on July 1, 2022.