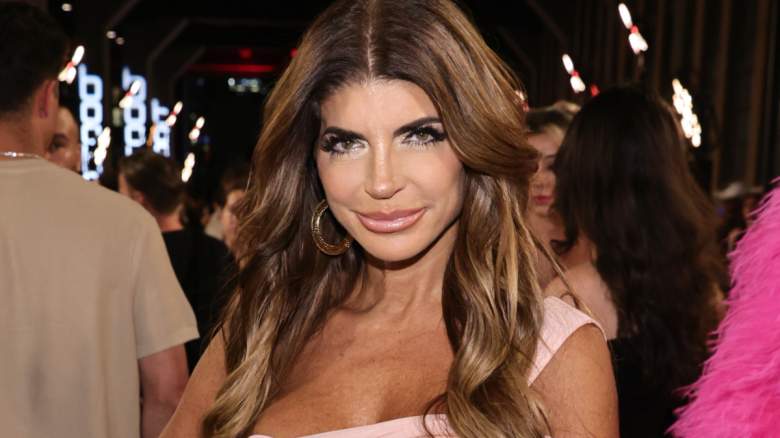 Teresa Giudice is getting honest about her first appearance on Dancing With The Stars, including the table flip she performed with dance partner Pasha Pashkov.

In an interview with Entertainment Tonight, published Sept. 20, the “Real Housewives of New Jersey” star said of the table change, “At first I knew I didn’t know if I wanted to do it,” Giudice shared with her initial hesitation with. “[But then,] I say, ‘You know what? I know my fans will love it.’”

Giudice continued: “I did it for her. And this time I did it with a smile on my face.”

During her interview with Entertainment Tonight, Pashkov also chimed in about his dance partner. “Listen, I think I have the best partner,” Pashkov said of Giudice. “We clicked from the start, it’s super easy communication.”

Viewers can watch brand new episodes of Dancing With The Stars every Monday night at 8 p.m. EST on Disney+.

When Giudice signed up to be a part of this year’s season of “Dancing With The Stars,” her four daughters gave her advice on what to expect and what to do.

“[My daughter] Gia, she was a dancer,” Giudice explained while speaking to PEOPLE on September 13 while attending the BOOHOO x Kourtney Kardashian Barker runway show. “All four of my daughters started dancing around the age of 2½, 3 years. At the moment the only one dancing professionally is my youngest, Audriana.”