Teresa Giudice reveals her favorite part of her wedding 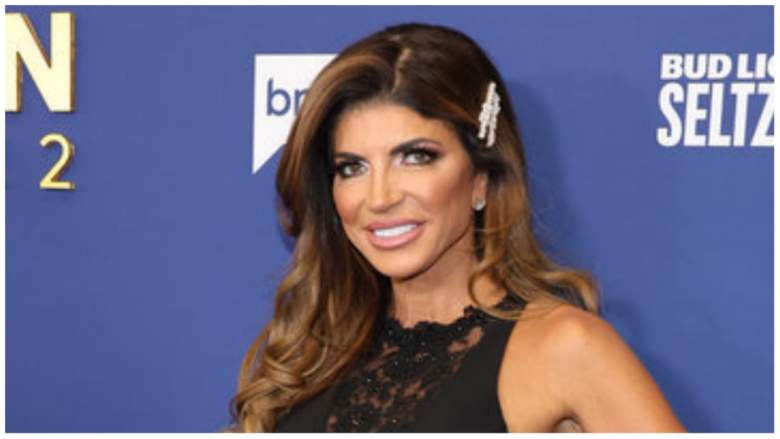 The 50-year-old “Real Housewives of New Jersey” star wed the 47-year-old businessman in a lavish ceremony at the Park Castle and Gardens in East Brunswick, New Jersey. The couple’s children – Giudice’s four daughters, Gia, Gabriella, Milania and Audriana, and Ruelas’ sons David and Nicholas – were all part of the ceremony.

And while Giudice’s hairstyle made headlines, the tiara lace hairstyle stole the show, many other things about the wedding were very memorable.

In a November 2022 interview, Giudice revealed her favorite thing about her wedding day.

Giudice’s wedding had a lavish backdrop and a star-studded guest list, but when asked about her favorite part of the day, she revealed it was her walk down the aisle to a special song.

“My favorite memory is when the doors opened and I started walking down the aisle to ‘Ave Maria,'” she told People. “It was so magical and so surreal.”

Giudice walked down the aisle alone for her second wedding. Her father, Giacinto Gorga, died in April 2022 at the age of 76, per BravoTV.com. At the time of her marriage, she was also estranged from her only sibling, Joe Gorga.

“And I loved the song she picked,” he added. “The ‘Ave Maria’ and that was my mother’s song. When she died we sang this song. That made me melt, you know, and it was sad for me, but that was nice. She looked beautiful. The place was beautiful. … And it sucked that we weren’t there for a lot of reasons.”

Giudice’s eldest daughter, Gia, also agreed that walking down the aisle was the most beautiful part of the ceremony. According to People, Gia opened up at BravoCon during the panel, “Let me tell you about our families.”

When asked what her fondest memory of her mother’s wedding was, Gia replied, “Honestly my mother who came out of this church. She held her head up so high she walked down the aisle by herself and she was so beautiful.”

“I don’t think you can name many people who have walked down the aisle on their own before, and she made it,” Gia added.

In an interview with Access, Gia addressed her uncle Joe’s absence from the wedding and the fact that her mother had to walk down the aisle by herself to greet her groom.

“He knew what the right decision was and I don’t know why he made that decision, but he also knows what his parents would have wanted from him,” Gia said of her uncle. “Of course my mother looked beautiful, but she was strutting down the aisle by herself. And it was like, that’s what was choking me because she just looked so stunning walking out of those doors and just seeing her assert herself and walking herself down the aisle, I was like, ‘Wow, her is really amazing.’ ”