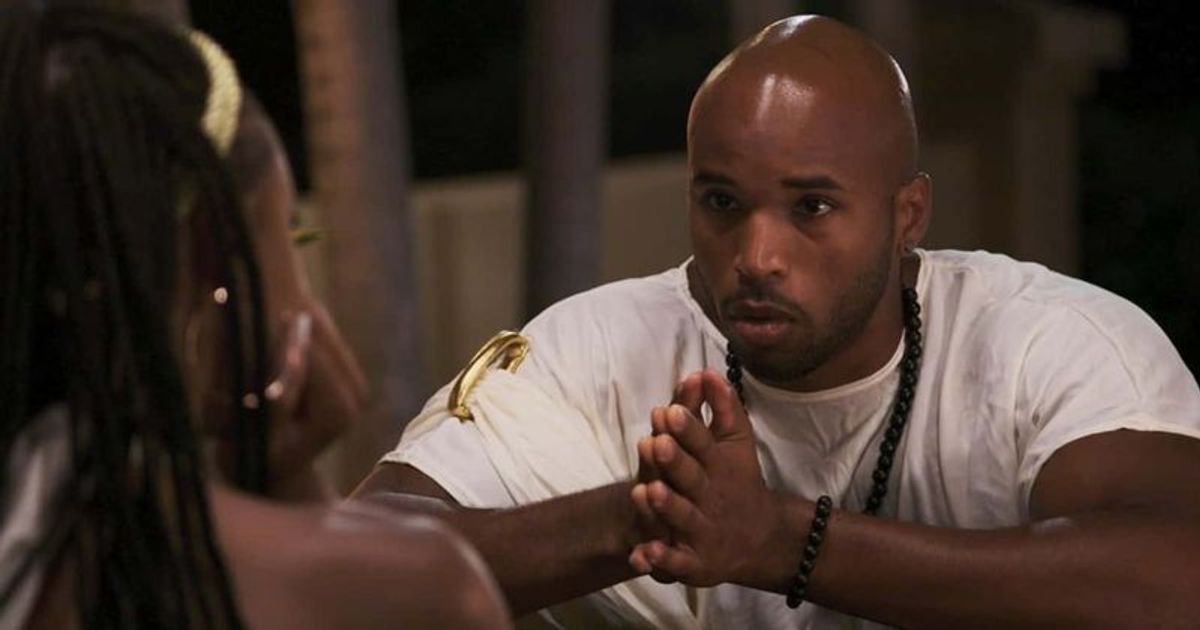 In episode 6 of the fourth season of “Temptation Island,” Lascelles confessed his love to Trace and asked her to be his partner, and fans weren’t too happy

For those who don’t know, the reality dating show is pretty simple but complicated. Troubled couples are taken to an island where they share quarters with attractive singles. Whether those who are taken give in to temptation and whether they choose to stay with their partners in the end makes up the show. Recent episodes of Temptation Island, while otherwise filled with enough drama, often seem to center on Lascelles, who recently announced that he only wants to have a romantic relationship with Trace.

Lascelles Lagares and Ashley Rodriguez have been together for 7 years. However, longevity has come with setbacks and challenges, and the couple ended up on “Temptation Island” in hopes of growing both as a couple and as individuals.

In episode 6 of Temptation Island Season 4, entitled Cheers to New Beginnings, Lascelles had a rather confusing conversation with Trace, in which he revealed that he wanted to leave the island single, but with Ashley. After that, the two didn’t interact much and his first attempt to set things right didn’t really work. Towards the end of the episode, Lascelles directly confessed his feelings for her and asked Trace to be his girlfriend and “wife-to-be”. This didn’t seem to go down too well with the fans who initially supported Lascelles.

“Damn, Lascelles, kind of throwing a seven-year relationship down the drain. Ashley will do better than you. You don’t deserve her. #TemptationIsland,” read one tweet. “Lascelles is in love and not in love with Tracee who he just met! He’s throwing away his seven-year relationship for someone he doesn’t even really know #TemptationIsland,” read another.

Fans were also quick to note his inconsistency and highlighted how he had changed his mind by tweeting: “This man Lascelles just said he wanted to leave the island SINGLE WITH ASHLEY and then 15 minutes later said TRACE HIS FUTURE GIRLFRIEND WAS WHAT’S UP ????? #TemptationIsland”. “Lascelles brother, THAT’S NOT WHAT HANIA MEANT!!!!!! That’s just so over the top! And to be honest, I’m really surprised that Trace reacted positively to this. Idk, maybe I’m missing something , but that also seemed like 6 steps far. I would have told him to hit the brakes. #TemptationIsland,” opined one fan, referring to Hania, who suggested Lascelles should be more transparent with Trace.

Tweets in support of Ashley were pouring in. “Ashley deserves so much more and happiness!! Lascelles and Trace are made for each other, they both SCREAM TOXIC! – @TemptationTV #TemptationIsland,” one fan tweeted. Another seconded, tweeting, “Ashley…You are a beautiful young looker entering the prime of your life. The fact that Lascelles says FU so simply after 7 years speaks volumes. Love yourself. You deserve better. #TemptationIsland”.

Some were also quite upset with Lascelles turning his back on Ashley, tweeting: “Oh Lascelles had lost his f***ing mind he pissed me off you want to spend the rest of your life with her #TemptationIsland”.

So what did Ashley have to say about that? Tune in next week to find out! Let us know what you think of Lascelle’s move in the comments below!