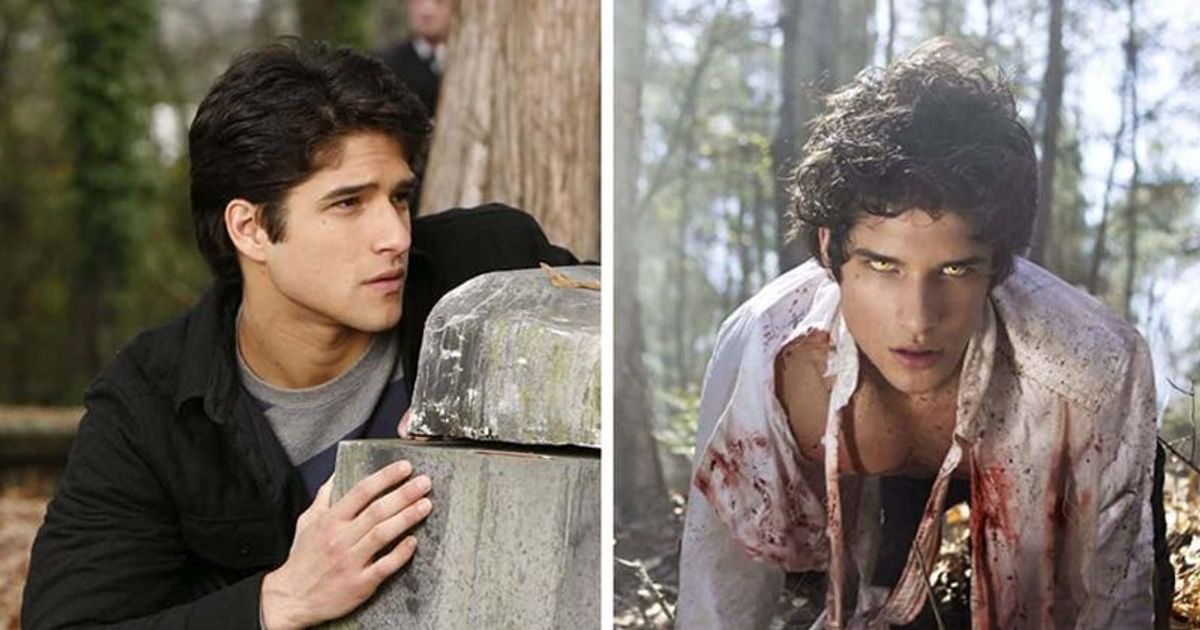 Unfortunately, although the majority of the original cast members reprized their roles in Teen Wolf: The Movie, after six years cast members Dylan O’Brien, Arden Cho and Cody Christian declined to return. Speaking of six years, it’s understandable if people don’t remember or haven’t seen the upcoming film’s prequel series released in 2011. However, as we mentioned earlier, Tyler Posey, who starred in the series, is ready to steal hearts again. Read More

However, when bitten and successfully transformed into a Beta werewolf, Scott developed superhuman strength, speed, agility, healing, and senses, as well as the ability to change his facial features into those of a wolf. Despite the aggression and violent desires that often accompany lycanthropy, Scott has always made it a point to embrace his humanity, with the help of his best friend Stiles Stilinski (Dylan O’Brien) and his now-deceased former girlfriend Allison Argent ( Crystal Reed), he was able to begin building his own pack, which would eventually become known as one of the most unique and powerful packs in the Teen Wolf universe. Scott’s virtue and compassion, partly due to the support of his pack, allowed him to rise to the rare rank of True Alpha of his own will.

Posey’s Scott has not only amassed a fairly diverse pack of supernatural creatures, but also a network of supportive allies, all of whom have proven willing to risk their lives to fight for his cause as a result of his track record of overcoming insurmountable odds powerful supernatural and human enemies. Also, Scott is the Alpha of the McCall Pack.

In the upcoming film, viewers will see a full moon rise in Beacon Hills, and with it a terrible evil has appeared. The wolves howl again, calling for the return of banshees, werecoyotes, hellhounds, kitsunes and all other shapeshifters in the night. But only a werewolf like Scott McCall, no longer a teenager but still an alpha, can both gather new allies and reunite trusted friends to take on what may be the most powerful and deadly foe they have ever faced.