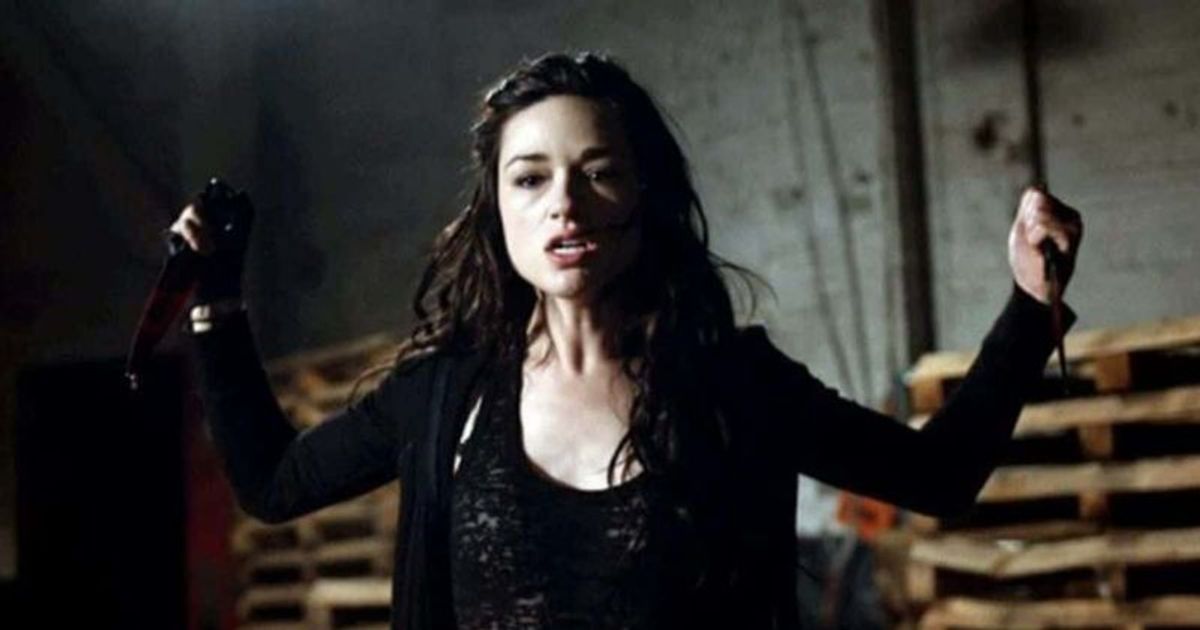 LOS ANGELES, CALIFORNIA: Crystal Reed’s Allison Argent is back for Paramount’s ‘Teen Wolf: The Movie’ despite being seen killed in the third season of the MTV series. It’s safe to say that OG fans were shocked after seeing Reed’s Allison in the Teen Wolf: The Movie trailer. Speaking of the movie, many of the original cast returned to woo fans after saying goodbye to the series in 2017, ranging from Tyler Posey and Reed to Tyler Hoechlin, Holland Roden, Colton Haynes, Shelley Hennig, Dylan Sprayberry, Linden Ashby , Melissa Ponzio and finally JR Bourne.

The film also serves as a starting point for an upcoming independent television series, Wolf Pack, based on a novel by Edo van Belkom. Needless to say, the upcoming Paramount+ movie will follow werewolf Scott McCall (Posey) as he protects his California town from a new threat. Read More to learn more about Crystal Reed’s character, Allison Argent.

On the show, she was at a crossroads between her family commitments and her friends, especially Scott. After coping with the grief of her mother’s death, Allison decides to break up with Scott and spend the summer with her father in France. Returning to Beacon Hills, they attempted to put their hunting days behind them. However, the appearance of the Alpha Pack and the Darach made them fight again. Allison then instilled a new code; “We protect those who cannot protect themselves.” After her sacrifice to ignite the Nemeton and save her father, she suffered hallucinations of Kate before closing the door to her mind by embracing her confidence. When a Nogitsune possessed Stiles, she helped find a way to save him. Unfortunately, Allison is mortally wounded during a skirmish with Oni and, in Scott’s arms, confesses that she still loved him before she died.

The new trailer for the upcoming film not only teased the return of Reed’s character, but also alluded to the return of what caused her death, the Nogitsune. The Nogitsune was the main antagonist of the third season and notably the most terrifying creature in the entire series. The creature is based on the Japanese myth of the kitsune, but is voided, meaning this spirit thrives on chaos and pain. Since the trailer reveals that the Nogitsune has returned to Beacon Hills, it leaves open the likely idea that Allison’s body is actually possessed by the creature.