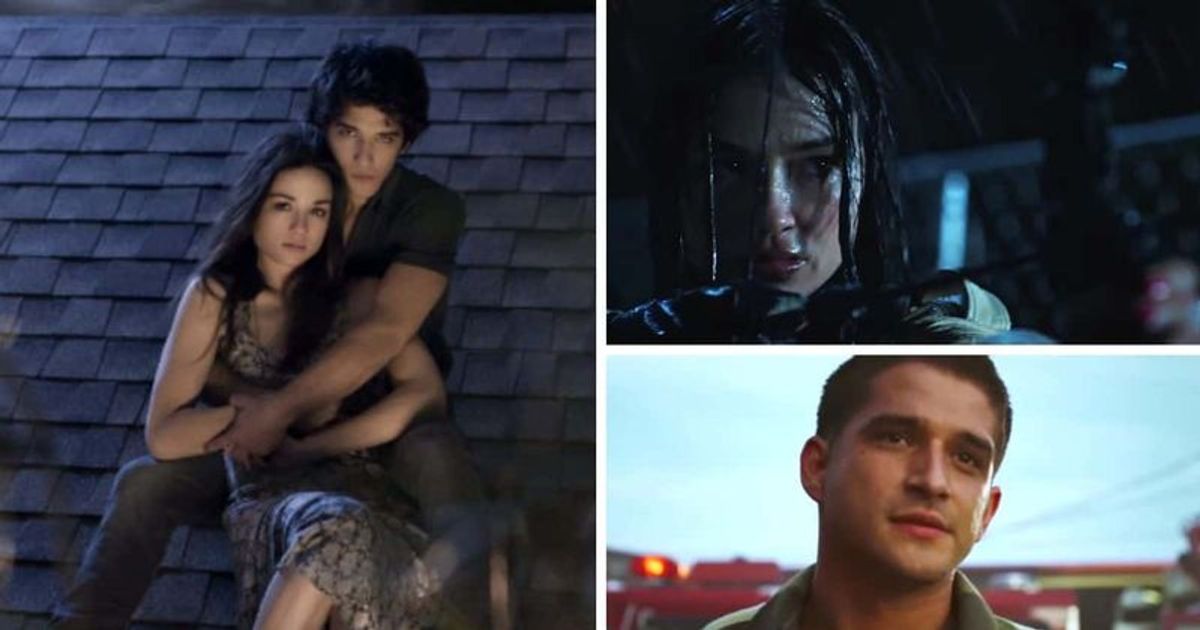 LOS ANGELES, CALIFORNIA: During prime time, “Teen Wolf” was one of the most-watched TV shows on MTV. A sequel to the film featuring most of the old cast is about to be released and it is safe to say that the film will make all series fans dwell on memories. Beacon Hills, a place teeming with werewolves, fox spirits, banshees, hellhounds and other mythical creatures is in danger once again as seen in the movie trailer, and none other than the pack’s alpha can save the pack.

While the Teen Wolf series followed the life of Tyler Posey’s Scott McCall, the new Paramount+ film will highlight the character in a more mature lifestyle. Teen Wolf: The Movie will also serve as the launch pad for an upcoming independent television series, based on a novel by Edo van Belkom, Wolf Pack.

Let’s get started, Teen Wolf: The Movie is a feel-good movie for any avid viewer of the series. It didn’t feel cinematic, however, but it was a nice watch in case you want to take a walk down memory lane. The beginning of the film is quite interesting as it shows that the small California town is facing great danger from the supernatural. Teen Wolf: The Movie tries to capture the magic of the original show, and most importantly, it could see many of the original cast returning, which definitely worked for the Jeff Davis film.

As promised we won’t be giving out any spoilers but we will urge you to grab a box of tissues before you get to the end of the film as OG fans are sure to shed a tear or two as the ending is very unexpected and shocking was to some extent. The film’s cinematography and effects lagged a bit, but since it’s a cinematic sequel to the series, it fits well.

The film’s official synopsis reads: “A full moon rises in Beacon Hills, and with it a terrible evil has appeared. The wolves howl again, calling for the return of banshees, werecoyotes, hellhounds, kitsunes, and all other shapeshifters in the night. But only a werewolf like Scott McCall, no longer a teenager but still an alpha, can gather new allies and reunite trusted friends to take on what may be the most powerful and deadly foe they have ever faced.