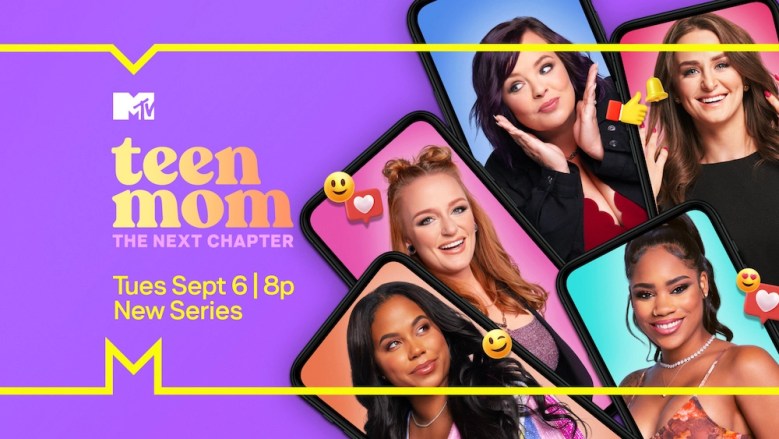 Ashley Jones revealed that she recently crashed into a drunk driver on the Wednesday 14th September episode of her podcast I Need Wine.

“I was in a car accident a while back … and my car was totaled,” Ashley told listeners.

Ashley’s mother, who guest-starred on the September 14 episode, interjected, telling viewers the crash happened a few weeks ago.

Ashely explained that a drunk driver hit her car while she was driving at 40 miles per hour.

“A drunk guy was driving and he decided to turn left at a red light and we just didn’t have time to stop, so we basically beat that guy up pretty hard,” she said. “We were probably driving about 40 miles an hour … every airbag in my car popped out.”

The MTV star told listeners that everyone in the car, including her daughter Holly, was taken to a nearby hospital.

“HAPPY BIRTHDAY ❤️ LOML,” she wrote in the caption.

Ashley’s followers commented on the post to wish Holly a happy birthday.

“Happy Birthday! She is so beautiful,” wrote another follower.

According to The Ashley’s Reality Roundup, a big fight broke out during the taping of the second season of Teen Mom: Family Reunion. The outlet reported that Briana and her mother, Roxanne, got into a physical fight with Ashley and her mother, Tea, resulting in all four women being sent home from filming.

“Roxanne made a comment about how the grannies from the show need to support each other and [Tea] took it as a push on her,” an inside source told The Ashley. “She told Roxanne to say whatever she wanted to say, so Roxanne started talking about some of the things Tea said about Briana on social media.”

“They started yelling and swearing at each other and tried to get at each other but it was cut off by security,” the source revealed.

According to The Ashley, the fight escalated later in the night. An inside source told the outlet that Ashley spat on Briana and the women started “throwing stuff.”

“It got more physical before finally dissolving. But all four women fought each other,” the source told The Ashley.

CONTINUE READING: Fully grown: This is what 16-year-old and pregnant children look like today