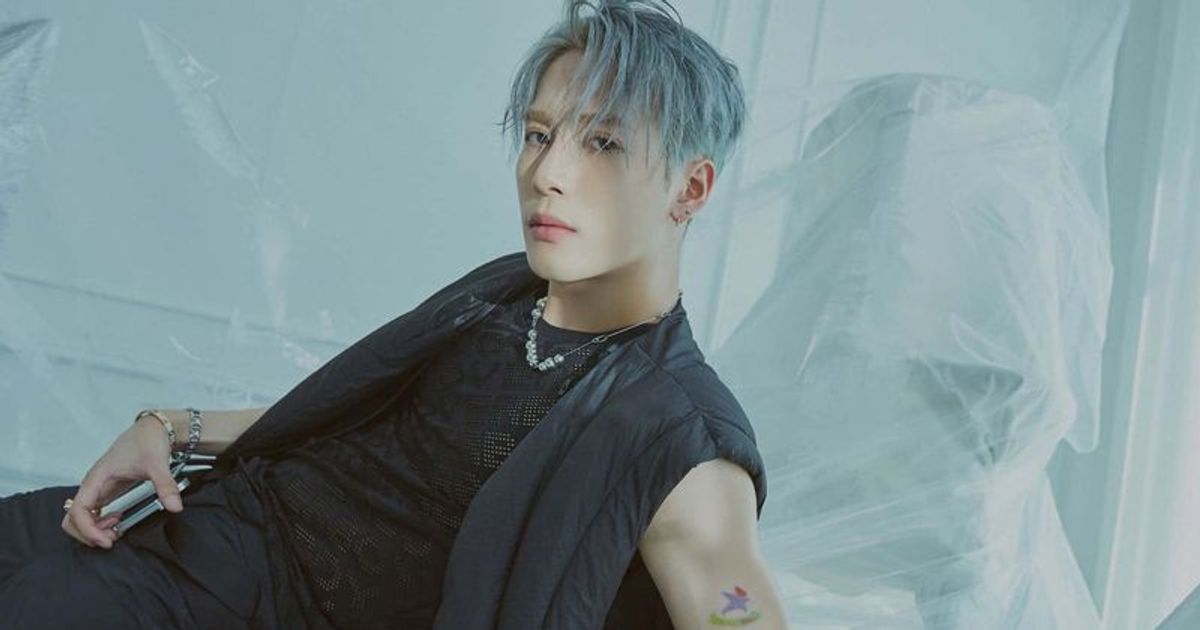 Days after the internet dubbed “The Match: Bangkok Century Cup 2022” an Asian Super Bowl thanks to GOT7’s Jackson Wang and his stunning performance, fans asked us if he would be giving a solo concert in Thailand. The K-pop idol appeared as a guest on Thai radio show Met107 Live, which went viral on July 20. The host asked, “Can we expect a full-fledged P’Jack concert in Thailand?” Jackson had been surprised, “Me? In Thailand? I wish I could, but I don’t think anyone wants to come.” The host thought he was joking at first: “No! Why are you so humble?”

It seems the GOT7 star was told by his label, Team Wang, that he would not have a successful Thai solo concert. Jackson shared, “No, really. Because that’s what my team tells me. Do you want me to be honest? …You just think Jackson…a lot of people might not come to see your show and maybe the agency or even the promoter doesn’t want to accept that it’s not for them…well, I think maybe it’s true… Furious that his own label underestimates him, fans are sending support, pointing out the insanely large crowd he single-handedly pulled from the airport to the Bangkok game.

We’ve had real Thai celebrities and actors from Zee Pruk and Bright Vachirawit to Bible Summettikul and Mew Suppasit who were fans of Jackson. Joong Archen became a fansite for Jackson during the Bangkok game, while PP Krit was gifted a Jackson standee at his graduation. Fans were amused when insiders claimed giant K-pop label JYPE lost the Thai market after GOT7 terminated its deals with them. Since GOT7 has one of the largest Thai fan bases in all of K-Pop, and all fans love each of the members equally, many were surprised by Team Wang’s rejection.

Jackson worries about a Thai concert

And since his popularity was more than obvious, Jackson’s fans made tweets like, “C’mon @teamwangofcl you gotta trust your artist. He’s JACKSON WANG, the man who made thousands of fans wait for him at the airport just to catch a glimpse of him. Please don’t say he can’t sell out shows because he can.” Another fan added, “Jackson Wang doesn’t need validation, he will forever be superior and relevant and every vein in his body needs to know this.”

A fan wanted to let him know how famous he was: “Did you know that one of the restaurants in Thailand has a Jackson Wang menu?” Another GOT7 fan shared: “To think that Jackson Wang doesn’t have crowds would wear? Who says that? Fire her immediately.” One added, “All of Thailand is crazy about Jackson, actors are turning into fansites, Thai fans want to lick even a drop of P-Jacks sweat, and you’re telling me Jackson Wang was told he was don’t be famous?”

Another commented: “All these Mid artists are doing concerts in Thailand. And THE Jackson Wang, whose biggest fans are Thai celebrities, can’t? Didn’t you see how many people showed up at the airport in 2019? Quit smoking expired shit.” One fan shared photos of the crowd who turned up just to catch a glimpse of him during his recent trip to Thailand, “JACKSON WANG YOURE SO FAMOUS.”