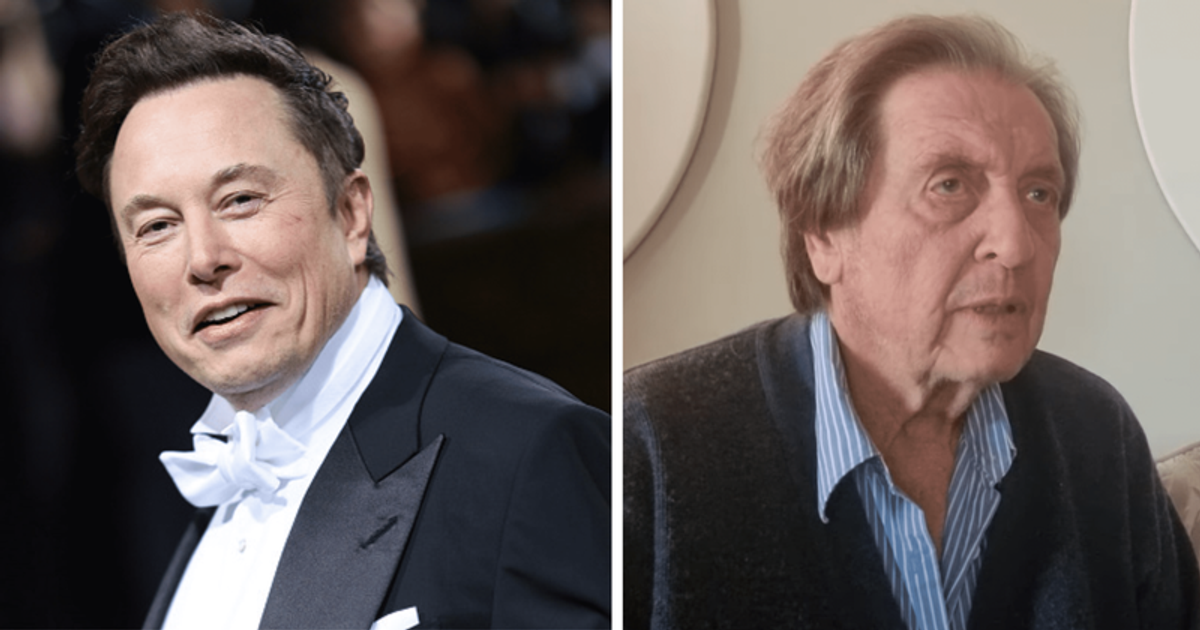 Elon Musk’s father Errol Musk has revealed the billionaire was branded “retarded” by teachers when he was seven for “staring off into space.” The Tesla CEO’s father said he was speechless when his son’s principal and second grade teacher told him Elon had to go to a special school.

Errol added that it was agreed that it could be a problem with Elon’s hearing and that it was solved by getting him earplugs. The 76-year-old estranged father made these claims about his 50-year-old son in a YouTube series called “Five Minutes with Errol Musk” alongside clinical psychologist Anneke. “I knew he wasn’t disabled, but I didn’t know what to say,” Errol said.

“If someone said something they didn’t think was smart, they said, ‘That’s stupid’ or ‘You’re stupid,’ you know? I think he might have gotten it from me, but I hope not,” Errol revealed, laughing. He added that the teacher said, “There’s something wrong with Elon,” and he was “immediately relieved” because he expected the “stupid thing” to come out. The teacher told Errol that Elon “stares out the window all the time” in a “fixed position.”

He explained, “I was like, ok, well, what’s wrong with that, but I didn’t say anything and I approached the principal and he said to me, ‘Look, we think Elon needs a special education.’ I wasn’t sure what to say, so the headmaster said to me, ‘We believe Elon is retarded.'” He added, “I looked at them both and the teacher was almost in tears and I was not sure what to say.”

“We sat in a kind of silent silence for a few seconds, and then the principal came to the rescue and said, ‘Maybe there’s something wrong with his hearing.’ So that was fantastic. And the teacher said, “Yes, yes, that’s it.” And he and I said, ‘Yes.’ If it had been somewhere else we would have stood up and held each other and done a little tinkering or something,” laughed Errol.

He promised to have Elon’s hearing tested immediately and found that his ears were fine, but his hearing was at 80% and he needed earplugs. “I noticed he went to the wrong school. I managed to get him into a private school, a bit of a snobby type of school, but obviously the best, you know? A very old private school. And that was the end.” Errol closed.

Elon has previously spoken about growing up with Asperger’s Syndrome, a form of autism spectrum disorder that causes difficulties in socializing with others. Elon told The Rolling Stone of Errol: “He was such a terrible person. You have no idea. My father will have a carefully considered evil plan. He will plan evil. You have no idea how bad. He has committed almost every crime imaginable. He has done almost every evil imaginable.”