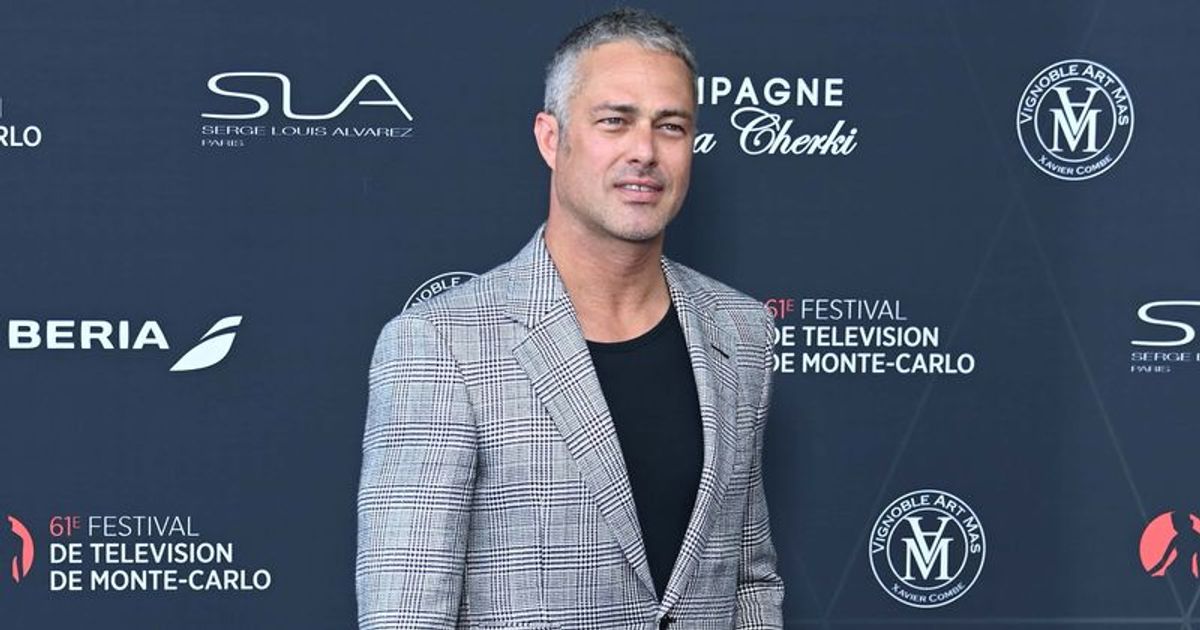 LOS ANGELES, CALIFORNIA: Taylor Kinney will reportedly no longer play Kelly Severide on the NBC drama series Chicago Fire due to a personal matter. The cast and crew were reportedly notified of Kinney’s departure on Friday, January 20th, who made his debut in 2012, with upcoming scripts likely being rewritten to account for his absence.

Co-creator Derek Haas, who served as showrunner for all eleven seasons of ‘Chicago Fire’ and CBS’ ‘FBI: International,’ is leaving Wolf Entertainment at the end of season 11. He said, “Although I’m leaving Wolf Entertainment to focus on creating new shows next year, I’m fully committed to delivering fantastic episodes of ‘Chicago Fire’ and ‘FBI: International’ through the end of the current seasons.” The update follows Jesse Lee Soffer’s Chicago PD departure in 2022 after 200 episodes and Jesse Spencer’s Chicago Fire departure in 2021 after 10 seasons, Variety reported. However, Spencer returned for the season 10 finale to celebrate the wedding of Severide and Stella Kidd, played by Miranda Rae Mayo.

What is Taylor Kinney Net Worth? ‘Chicago Fire’ star once framed houses to make a living

Who are Taylor Kinney’s ex-girlfriends?

Kinney’s offscreen life has always been relatively private, particularly since his five-year relationship with Lady Gaga, whom he began dating in 2011 after the duo met during the music video for the song “You and I” and got engaged a year later. However, the relationship ended in 2016. Gaga released a statement following her split from Kinney, saying, “Taylor and I have always believed that we were soul mates. Just like all couples, we have ups and downs and we’ve been on breaks. We’re both aspiring artists hoping to work through long distances and complicated schedules to continue the simple love we’ve always shared. Please root us. We’re just like everyone else and we really love each other.”

In March 2022, Kinney made his relationship with new girlfriend Ashley Cruger official. He posted a photo of her and said, “Why would you tell me that…” A month later, they attended a charity event together in Utah, Operation Smile’s 10th Annual Park City Ski Challenge. It’s not known how long the two have been together, though fans suspect they’re dating sometime in fall 2021, Disctractify said.