TARGETING THE HIGH, NOT THE TALENT: Balenciaga is suing creative minds behind controversial Spring 2023 campaign 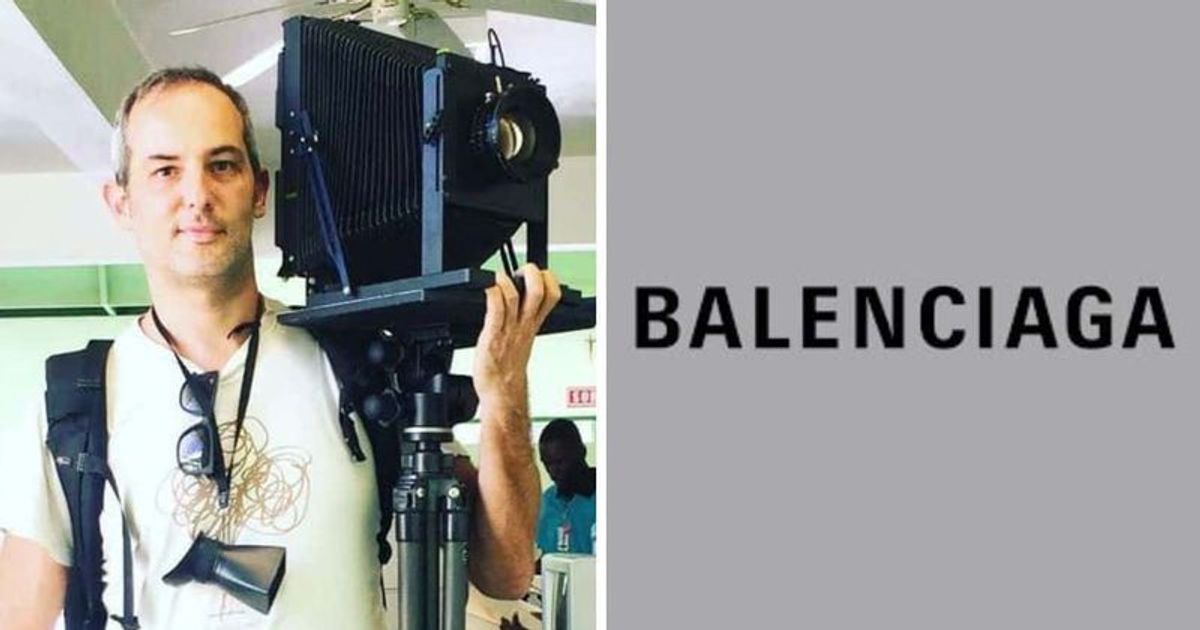 “Gabriele Galimberti was in no way involved with the Spring 23 campaign,” Balenciaga’s rep said of the photographer behind the Holiday 2022 teddy bear shoot

LOS ANGELES, CALIFORNIA: Balenciaga is set to sue the creatives behind the spring 2023 campaign photo shoot in connection with child pornography, according to a Supreme Court brief. However, they decline to pursue legal action against anyone who worked behind the controversial BDSM-themed children’s photoshoot for the Holiday 2022 campaign.

Both controversial projects have been heavily criticized on the internet. According to the Daily Mail, Balenciaga’s spokesperson clarified in a statement that photographer Gabriele Galimberti’s Holiday 2022 teddy bear shoot will not be the subject of a lawsuit. “Gabriele Galimberti was in no way involved with the Spring 23 campaign, which involved disturbing documents in an office,” the statement added. Clarifying that none of the photographers involved in either shoot will face a lawsuit, the fashion house went on to speak about Chris Maggio, the photographer of the Spring 2023 campaign. “No legal action will be taken against him. He did not create the set or have anything to do with the unauthorized items in it, the rep said. However, Maggio has not yet responded to the controversy.

On the other hand, Gabriele Galimberti, one of the photographers in the controversial photoshoot for the brand’s Holiday 2022 campaign, claims to have been the target of a “lynching” and had no creative control over the work. Galimberti, who has been featured in The Sunday Times, National Geographic, Marie Claire, Stern, Le Monde and La Repubblica, took to Instagram to get his point across. “Following the hundreds of hate mails and messages I have received as a result of the photos I took for the Balenciaga campaign, I feel compelled to make this statement. I am not in a position to comment on Balenciaga’s choices, but I must emphasize that I was in no way authorized to choose neither the products, nor the models, nor the combination thereof,” he wrote.

The World Press Photo 2021 winner with his project AMERIGUNS in the Portrait Stories category and having previously dealt with controversial issues, Galimberti argues that he was responsible for the lighting and only held the camera. “As a photographer, the only thing I was asked to do was to light the given scene and shoot according to my handwriting. As is usual with an advertising shoot, the focus of the campaign and the selection of the objects on display are not in the hands of the photographer,” he continues.

Galimberti ends the post by saying: “Furthermore, I have no connection to the photo in which a Supreme Court document appears. This was taken by other people in a different set and was mistakenly associated with my photos.”

Following angry reactions online, Balenciaga apologized on Instagram and stated that they “take the matter very seriously” and are taking “legal action against the parties responsible for creating the set, including unauthorized items” for their Spring 2023 campaign. Although the brand has apologized for the spring 2023 campaign, the internet seems unconvinced by the brand’s apology.