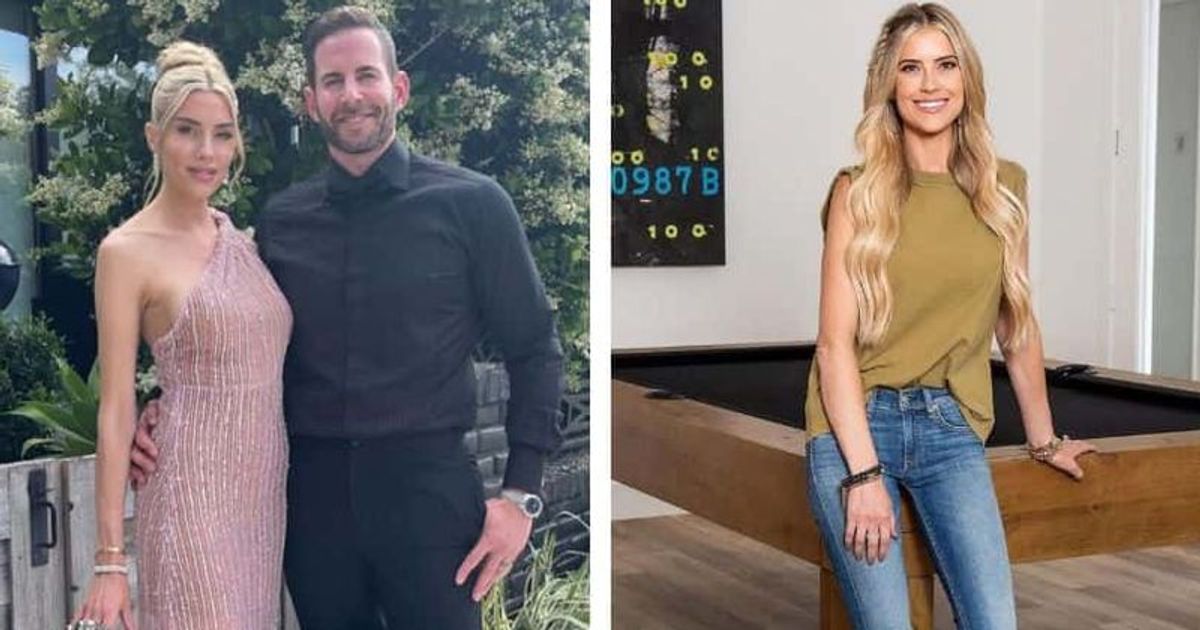 The spat comes amid Christina’s custody battle with ex-husband Ant Anstead, who has accused her of being an absentee parent

Selling Sunset stars are in the news, and it’s not just for the final season, although one of the most-covered angles of late has been Christine Quinn’s departure from the show after she claimed it had “fake storylines.”

This time, however, one of the stars of the reality television series is taking the spotlight for something more serious than what’s mentioned above. Heather Rae Young had a heated argument with Christine Hall which ended with Tarek El Moussa, Young’s husband and Hall’s ex-husband, intervening and pulling Young away by her arm. Want to learn more about the spit? Read on to find out!

The ‘Christina on the Coast’ and ‘Selling Sunset’ stars were at a football game with their partners to support their children, while Young walked up to Hall and engaged in a conversation that was full of fiery words. The exchange got so heated that El Moussa had to separate them and pull Young away by her arm. The couples kept a significant distance from each other afterwards, but the argument didn’t end there as El Moussa and Jake (Hall’s current husband) were later seen arguing in a confined space.

Moussa and Jake’s argument was cut short by the youth football coach, who intervened when it looked like it was going to go beyond words. This flare-up comes amid Hall’s custody battle against ex-husband Ant Anstead, who has accused Hall of being an absentee parent. Anstead has also referred to her as an “unfit mother” in court filings. Anstead’s temporary custody request for their son Hudson was denied, but the former couple will be back in court next month.

The spat also comes shortly after Young appeared to confirm that El Moussa saw her as a “hotter, richer version” of Hall at the ‘Selling Sunset’ reunion.