Tanner Tolbert unveils major transformation and fans are loving it 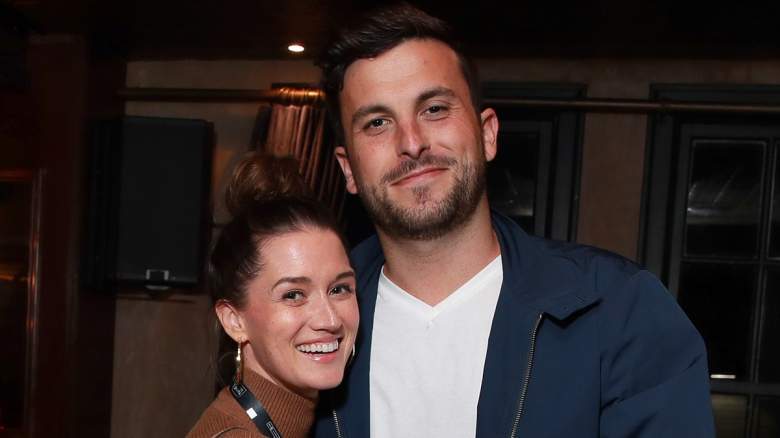 Jade Roper Tolbert and Tanner Tolbert remain a “Bachelor in Paradise” fan-favorite couple, even though it’s been several years since they fell in love on the beach. The couple still have plenty of fans who love following their day-to-day lives, and Tanner recently shared something that’s garnered quite a bit of attention.

Tanner and Jade married in January 2016 and have had three children since then. The couple’s daughter, Emerson, arrived in August 2017, and their first son, Brooks, surprised his parents by arriving in the couple’s master bedroom closet in July 2019. The couple’s third child, son Reed, was born in November 2020. Until recently, Brooks typically had somewhat long, blonde locks. However, he got a professional haircut and fans loved the change.

On November 13, Tanner shared a video on his Instagram page that revealed Brooks’ new look. Tanner used the Soulja Boy song “Pretty Boy Swag” as the background tune while Brooks sat in a chair at Sport Clips getting his hair cut. “Handsome boy coming through,” Tanner wrote in the caption, and Jade commented, “Cute boy!!”

Brooks didn’t look too happy about the situation, but he sat quietly while the stylist worked. While Brooks wasn’t immediately impressed, Bachelor in Paradise fans definitely seemed to be.

“He looks so good. I admit I love his curly hair and long hair, but he really rocks the short hair,” shared one fan.

A Bachelor in Paradise fan added: “He looks so sad. But he also looks so good. Such a handsome little man.” Tanner replied, “Haha. At first he wasn’t sure. But it worked out so well in the end and I loved it.” Jade added, “It was his first haircut at a salon, he was just super nervous/anxious because it was his first experience.” In response to another Commenting, Jade confirmed that Brooks liked his short hair. “He loved his long hair, but he’s also happy with his new hair!”

“What a great milestone! Thanks for sharing your beautiful son with us!” commented one impressed fan.

Some of Tanner’s followers left negative comments, mostly notes suggesting Brooks’ haircut was long overdue. However, most Bachelor in Paradise fans raved about how gorgeous Brooks looked in his new hairstyle.

“The glow, he’s so handsome! Doesn’t even look like the same kid!” added another supporter.

Jade and Tanner are frequently asked if they plan to add more children to their family. They’ve usually hinted that they might be open to more, but at the same time are quite content to have three at this point. Bachelor in Paradise fans are loving seeing the couple with the crew they now have, as evidenced by the flood of positive comments on the post that revealed Brooks’ haircut.