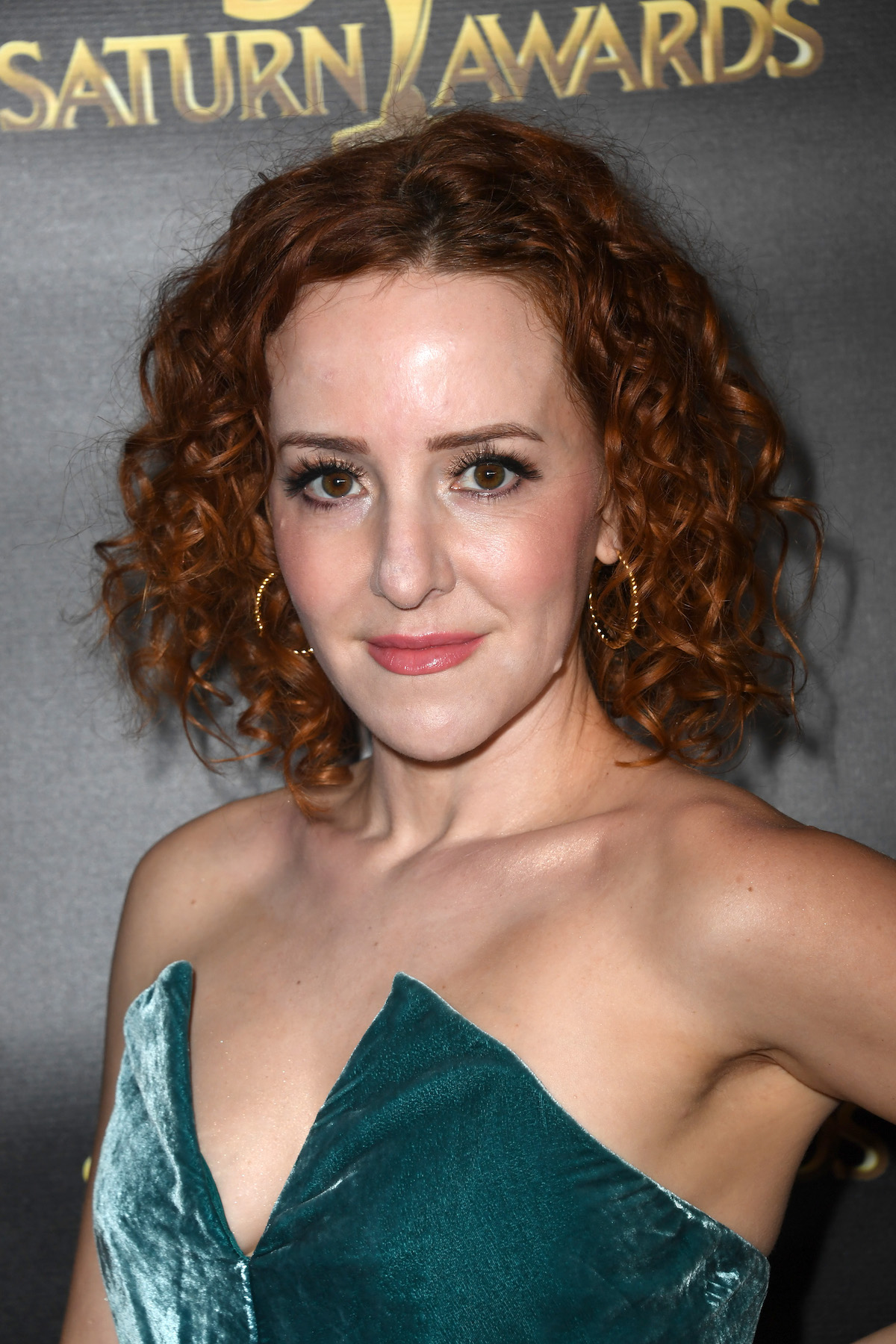 Over seven seasons Gilmore Girls introduced many memorable characters outside of Stars Hollow’s core cast. Season 4 included Rory’s (Alexis Bledel) time at Yale, where she met even more new characters. Rory and Paris Gellar (Liza Weil) lived with two other girls: Janet Billings (Katie Walder), Tana Schrick (Olivia Hack). Hack said she and Walder filmed a scene in season 7, but it was deleted, and it may have been her fault.

Hack guested with Scott Patterson I’m all in Podcast on October 12th. She also shared how she had to reshoot her very first scene twice because the first time she looked too old to play a 15-year-old prodigy. Here is the story of the deleted scene from the last season of Gilmore Girls.

The penultimate episode of Gilmore Girls was Rory’s graduation. So it would make sense for Rory’s former roommates to participate. In 2007, Hack was in her mid-20s. If she looked too old to be 15 in season 4, she was unrecognizable in season 7.

“For the finale, I think it was the penultimate episode of the series, they brought me and Katie Walder who played Janet, they brought us both back,” Hack continued I’m all in. “Nobody asked my agent, it’s been a few years like I look different. At that time I had cut off all my hair. I had this pixie cut, it was bleached blonde.”

Hack and Walder showed up to film the scene with Tana and Janet. It exists somewhere. But Hack could tell from the cast and crew’s faces that they weren’t expecting the new Hack.

“And I showed up on set and the collective face fell where they just said, oh no,” Hack said. “So they cut everything out. They cut out all our stuff and Katie was like, ‘It’s your fault. It’s your responsibility.” We shot it, but it just never made it. I think it’s because I just looked completely different.”

The role of Tana wasn’t necessarily meant to last through the fourth season either. Hack recalls being cast just to take the role and then finding out again and again that Tana starred in subsequent episodes. Peter Klausner wasn’t so lucky. The show did not continue the Laundry Room Guy subplot.

“I think it was just some sort of ‘You’re Rory’s roommate at Yale’ thing,” Hack said. “So they just kept making episodes.”