‘Talk to your daughter one last time’: Dad’s CHILLING message to his wife before the 12-year-old was found dead 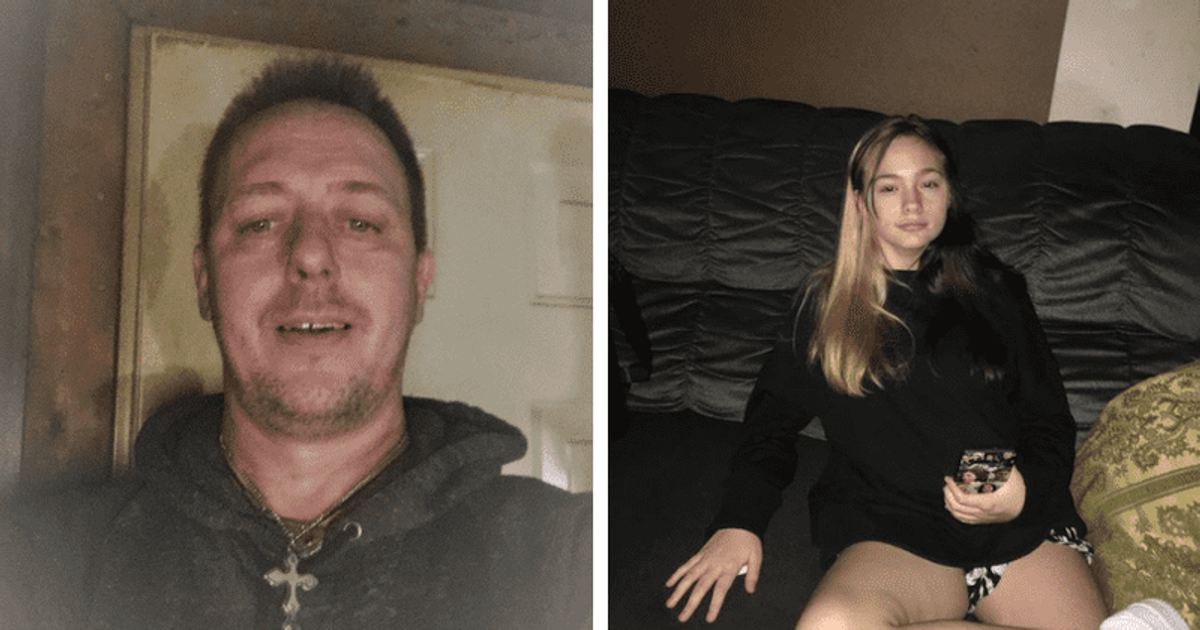 JOHNSON COUNTY, KENTUCKY: A father reportedly sent his wife a startling message before his 12-year-old daughter was found dead on Thursday, August 11. Stacia Leigh Collins was spotted on a Kentucky street after her father was found with a self-gunshot wound, police say.

Her mother, Summer Mullins, said the father, Stacy Collins, sent a chilling final message that read, “Would you like to speak to your daughter one last time?” The devastated mother said they received the message via text message and tried to reach her daughter but got no answer.

Speaking to WSAZ, Summer said, “And it’s unlike her[Stacia]not to have her phone with her,” adding, “She always has her phone, loves her phone.”

Summer revealed Stacia was her only healthy daughter after losing two other children to a rare disease. She also said that she and the 12-year-old loved music and scary movies.

While speaking to the outlet, Summer said, “She loved Michael Meyers, Scream, although it’s not that scary, but she loved Scream.”

The mother also called her daughter’s school, who said Stacia did not attend the first two days of classes. According to police, her body was found in a “very, very remote” area of ​​Johnson County.

Officers were responding to reports of an Aug. 11 attack when they found the father with an alleged self-inflicted gunshot wound. The Johnson County Sheriff’s Office said, “Based on the initial investigation, the deputies determined that Mr. Collins’ 12-year-old daughter was missing.”

The office added: “After exhausting numerous leads in an attempt to locate the youth, the JCSO, in cooperation with Chief of Emergency Management, Gary McClure, began assembling search teams to locate the youth. The search should initially focus on the area where Mr Collins was found.”

Johnson County Coroner JR Frisby said the road where Stacia’s body was found “hardly ever gets driven by anyone.”

Meanwhile, the Johnson County School District said in a statement that it is “sad to report the tragic loss of one of our students, a sixth grader from Porter Elementary. The student was reported missing yesterday and her body was discovered later that afternoon following a search by local authorities.”

The statement also said, “The staff of Porter and the Johnson County School District extend our deepest condolences to her family and friends.”

The father is recovering in the hospital. No arrests were made as the investigation is ongoing.