Tai Emery: Female boxer who bared her breasts after fight says she’ll do something ‘even dumber’ next time 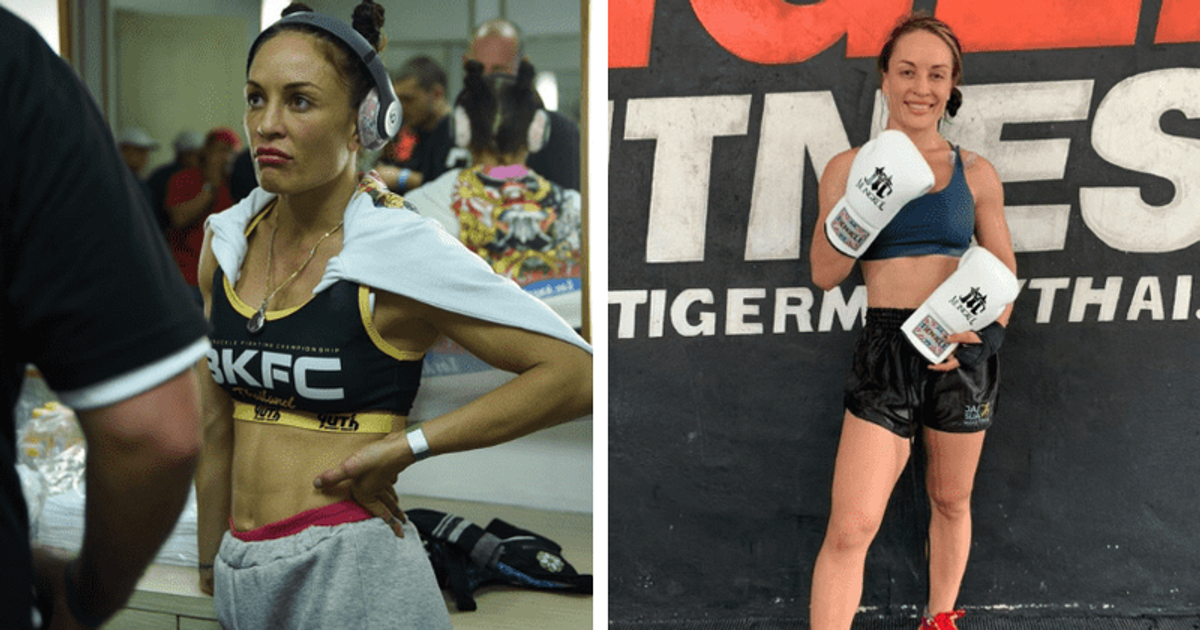 Emery’s stunt made her an instant celebrity, with her OnlyFans earnings skyrocketing from $400 a week to $25,000 a month

PATTAYA, THAILAND: Bare-knuckle fighter Tai Emery, 35, made headlines a few weeks ago when she bared her breasts after a spectacular KO win. The fighter’s OnlyFans platform exploded after the viral celebration and Emery says her life has changed since then. She has no regrets, however, as the Aussie vows to do something “even more stupid” in her next fight.

It’s hardly surprising that Emery has no regrets, considering the stunt earned her big bucks on OnlyFans. She reported that her weekly earnings from the platform have since skyrocketed from $400 to $25,000 a month, or $300,000 a year if it stays on track.

In the now infamous contest, Emery Roong-Aroon knocked out Khunchai with an uppercut and hook combination, then went near the ropes to show the enemy her breasts in celebration.

Emery became an overnight viral sensation and saw her OnlyFans and social media accounts explode following this stunt. She told TMZ Sports, “Holy Moly Instagram, 100,000 followers out of about 45, my OnlyFans went from maybe 40 to 2,500, like that.”
Emery, who launched her subscription-based service to help herself financially during the coronavirus pandemic, charges OnlyFans $10 a month.

She also posted the video to Instagram with the caption, “If you don’t know, now you know… ‘Tai Emery’ , or believed in me.” It was never wasted and I could always multiply the energy tenfold. I am so proud of this goal!”

“I had an OnlyFans who was through Covid and actually helped me survive. I actually lived in the jungle in Thailand and that’s where I learned how to kick and punch. So I used my OnlyFans money to eventually save and live, a little bit different than a ladle and bucket of water,” she told TMZ Sports.

“It’s time to do what I want. I deserve it,” Emery told MMA Junkie. “Well, if I want to flash my tits again, guys, I’ll do whatever I want. 100 percent I’ll probably do something even more stupid,” she added.

Emery had won the fight for the Bare Knuckle Fighting Championship in Thailand and has now signed a four-fight contract with them.