‘SYTYCD’ Season 17: Fans Praise Beau For His ‘Showmanship’, Call It A Win For ‘Inclusivity’ 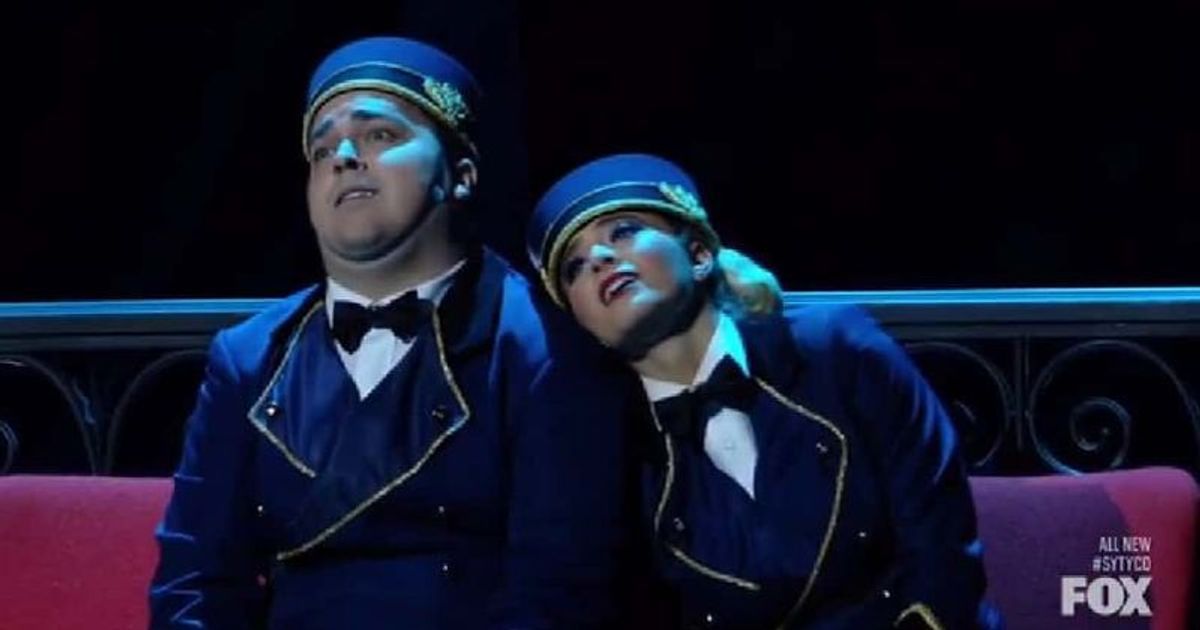 “I’m so thrilled that Beau made the top 12! So deserved!! He and Anna are going to be a fantastic, fun partnership. I can say it already!” said one fan

Love it or hate it, So You Think You Can Dance season 17 is here to stay. There have been a lot of changes in the last season and while some fans want the old format back, the essence of the show remains the same – celebrating dancers and their talent. After going through choreography and auditions, the show came down to its final 24 dancers, of whom only 12 will make the cut. For the past few weeks, fans have been cheering on their favorites and among them is dancer Beau Harmon, who wowed everyone with his charisma and moves.

Looking for other reality shows? You might want to take a look at American Song Contest, America’s Got Talent, and American Idol.

‘America’s Got Talent’ Season 17: Ventriloquist Celia Munoz is the winner of ‘Got Talent Spain’

After making the top 12, Beau Harmon took the stage with his partner Anna Miller. The duo performed a piece choreographed by Al Blackstone. When it came down to the jury’s criticism, there were mostly positive things to report, as they were quite entertained with the performance itself. While this season has received its fair share of backlash, fans were happy to see Beau make the cut and everyone was applauded for his performance.

“Beaux is another favourite. Impressing with his showmanship #SYTYCD,” one fan tweeted. “So thrilled Beau made the top 12! So deserved!! He and Anna are going to be a fantastic, fun partnership. I can say it already! #SYTYCD,” said one fan. “This jazz performance really put a smile on my face!!! Beau and Anna’s energy together is perfect!! #SYTYCD,” added another. “Well that was PERFECTION. Anna and Beau. Just perfect. #SYTYCD #soyouthinkyoucandance,” one fan tweeted. “Love this beau who is not your typical anorexic male dancer made it to #SYTYCD. I was so sure they would find a reason to shorten it. You have renewed my belief in inclusion,” wrote another

Season 17 of So You Think You Can Dance airs Wednesdays at 9 p.m. ET/PT.