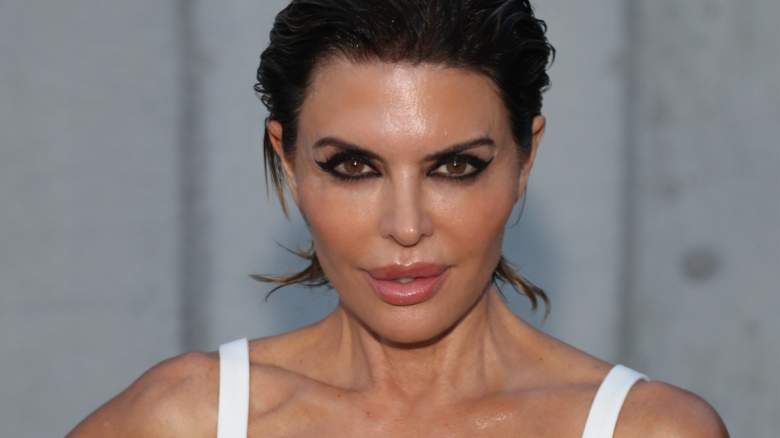 The “Real Housewives of Beverly Hills” stars had many ups and downs during the cast’s trip to Aspen, Colorado. The women were enjoying some downtime on the slopes and also got into a rather heated argument one night after dinner.

It all started when Garcelle Beauvais called Erika Jayne to discuss her court case. While Beauvais didn’t want to get into the legalities of it all, she did want Erika to explain to the other women why she doesn’t feel like she has to return a pair of earrings that may have been purchased with embezzled money from her ex.

Erika explained that she isn’t even sure if the victims are telling the truth and that she is awaiting the case through litigation before expressing any type of concern for anyone but herself. This upset several of her friends, including Crystal Minkoff and Kyle Richards.

Lisa Rinna sat on a couch with Sutton Stracke, Sheree Zampino and Kyle Richards trying to figure out how to get Erika out of the situation. During the RHOBH After Show, Stracke revealed what Rinna was saying as it all went down.

In the background, while Erika grew more upset with her co-stars, Rinna tried to figure out how to get her friend out of the situation before it got any worse.

“I was sitting on the sofa with Lisa and she kept saying, ‘This is not good. that’s not good for any of us,'” said Stracke. She recalled thinking, “I was like, ‘Why isn’t this good for all of us?'”

Moments later, Rinna and Dorit Kemsley packed up their things and were able to get Erika out of the house and away from the argument.

“I was really, really grateful that you, Lisa and Diana got me out because I was really ready to keep fighting it,” Erika told Kemsley on the After Show.

“At that point, you know, if you see something just isn’t going in the right direction and it’s not getting better, the best thing to do at that point is to defuse the situation. And it was late. And that’s how we got Erika out,” Kemsley recalled.

If you’ve watched RHOBH for the past few seasons, you’ve probably seen Erika lose her composure from time to time. On the RHOBH After Show, she explained why she let things come to her in Aspen.

“At some point you throw your hands up and you’re like, ‘You know what? I’m done. Nothing I say is good enough. There are no answers here for anyone to listen to. You can’t listen to reason. And you keep pestering me about things I can’t answer,” she explained.

She said the best decision she made was to leave the house that night.