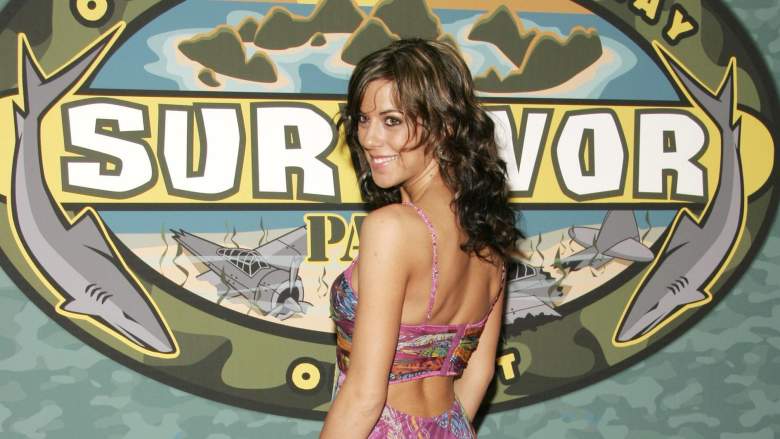 The “Survivor” winners are known to have made more than one bizarre statement in their day. With the increasing scrutiny she and her personal life have come from fans over the years, it can be difficult for the most well-known contestants not to be caught in their worst moments.

Recently, however, Jenna Morasca, winner of Season 6 of Survivor, who won The Amazon in 2003, has greatly expanded her online profile. However, her latest posts are causing a stir — and concern — among fans.

In an Instagram post Tuesday, Survivor: The Amazon winner Jenna Morasca wrote that she was “[grieving] The loss of my best friend and accomplice for a decade,” alongside a picture of Heidi Hamels née Strobel and herself in 2003. Heidi was one of Jenna’s cast members in her original season, which was originally split by gender, and the two quickly became closer.

Among the last 5 – when Heidi was voted out – they had become best friends. As a judge, the then 24-year-old Heidi voted for Jenna to win, which she soon did. Then, at 21 (22 when she received the money), Jenna became the youngest winner in Survivor history (although she has since been surpassed by Season 21 Nicaragua’s Jud “Fabio” Birza).

After the show, Jenna and Heidi continued their friendship, even doing a Playboy photoshoot together (referring to their time on the island where they stripped naked during a challenge in exchange for chocolate and peanut butter).

Although many fans were quick to become alarmed by Jenna’s recent post and assumed that Heidi had died, that wasn’t the case. In fact, about a decade after appearing together on “Survivor,” Jenna and Heidi actually had a falling out.

Though neither has opened up about the details of their argument, Jenna did mention it in a 2015 Reddit AMA. When a fan asked if she was still in touch with Heidi, Jenna replied, “No. Bye Felicia,” a slang term meaning she was indifferent — or even relieved — to see Heidi’s departure from her life.

When another user asked Jenna to elaborate, she replied that she couldn’t, but continued:

For Jenna, this latest Instagram post was also her way of letting everyone know she’s finally available on cameo, and hinted that her falling out with Heidi plunged her into years of depression from which she’s only now recovering ( an implication that may tie in with her 2018 DUI arrest). For just $20, fans can get a personalized message from Jenna — which, notably, is far cheaper than other notable “Survivor” contestants, not to mention winners who have been known for charging hundreds of dollars.

She added that she was willing to “send shouts, happy birthday messages, tips on how to kick Survivor’s butt, video audition advice, hot gossip and everything else.” Let’s have some fun!”