‘Survivor’ Season 43 on CBS: Where Are the Show’s Previous Winners Now? 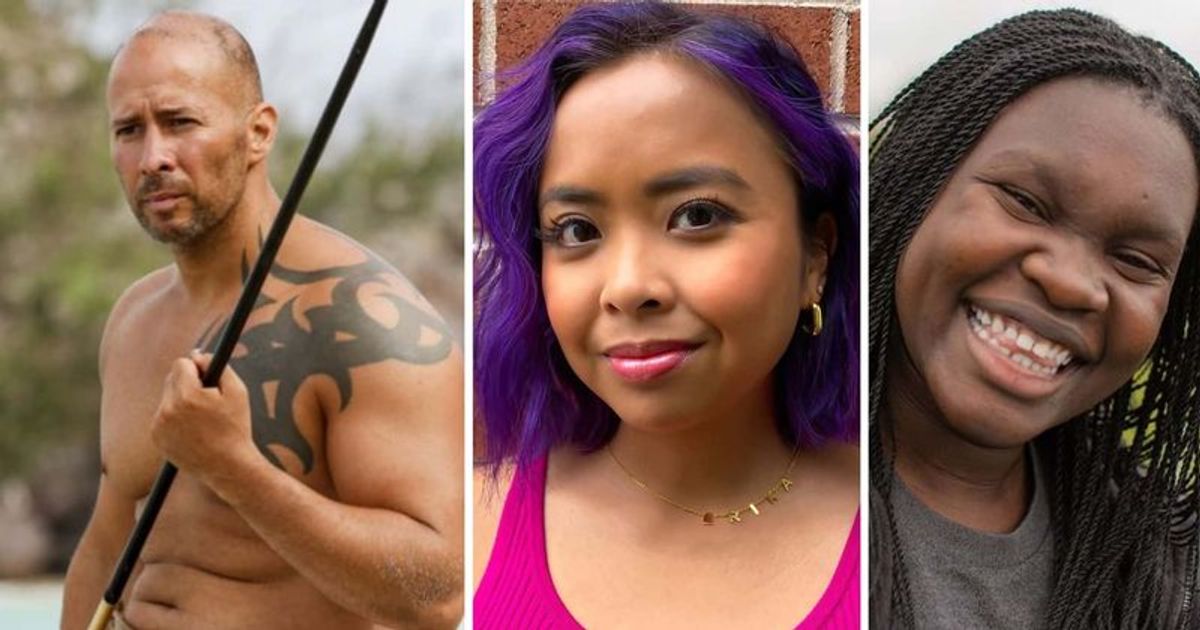 Ahead of the new season’s premiere, here’s what the show’s recent winners have been up to

Although “Survivor” has remained popular over the past forty-two seasons, fans no longer have to wait. The fan-favorite series will be back with Survivor Season 43 on September 21, 2022. Once again, we can expect new challenges, bonds and deceptions to come into play as the group of strangers get stranded in a secluded location. With fans excited for the new season, has anyone ever wondered where the previous season’s winners are currently?

The ultimate goal in the game’s reality show is to win $1 million and earn the coveted title of Sole Survivor. While the show has always received applause for testing the limits of all individuals, it has had winners like Tony Vlachos in Season 40, Erika Casupanan in Season 41, and Maryanne Oketch in Season 42. Before the current season premieres, let’s take a look at where who are last season’s winners now.

Where are last season’s winners now?

Tony Vlachos was crowned the Season 40 Winner on May 12, 2020, triumphing over Natalie Anderson and Michele Fitzgerald in a 12-4-0 jury vote. For those who don’t know, Vlachos won the 28th season of the series titled Survivor: Cagayan as well as the 40th season titled Survivor: Winners at War. Yes, the cop is a two-time champion. Vlachos has an Instagram account but with only 1.6k followers. Although he hasn’t traveled anywhere lately, he did go to Disneyland in August 2022 and met some loyal fans there, based on his Instagram updates.

Erika Casupanan, who is from Falls, won season 41 in February 2022, becoming the first Canadian to win the reality game competition. According to her Instagram updates, she has been traveling a lot in Canada. She’s also been to Mexico, to Little Atlin Lake, to Niagara Falls in Ontario and so on.

Maryanne Oketch made history by becoming the Season 42 winner of “Survivor” in June 2022. She was the first black woman to win the show in the past two decades. According to Maryanne’s Instagram updates, she has been to Pennsylvania, Union Square Park, Blue Mountain Ski Resort, Safe House, Capilano Suspension Bridge Park, Niagara Falls in New York, Fiji, Niagara Falls in Ontario, Maasai Mara, Nairobi, Lake Scugog, Vancouver, Hotel Riu in Santa Fe and so on.

“Survivor” Season 43 will air all new episodes live on CBS beginning September 21, 2022 at 8:00 p.m. ET. Viewers who don’t have access can watch it through streaming platforms like Fubo TV, Hulu with Live TV, and YouTube TV. Paramount Plus Premium subscribers can also watch their local CBS station through the streaming service.