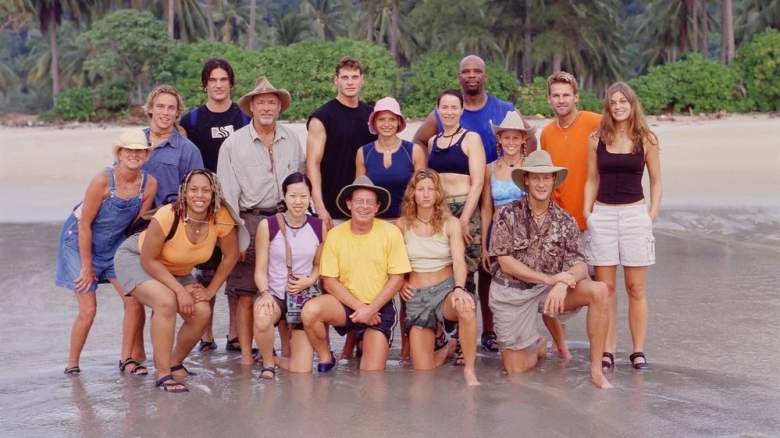 The “Survivor” community has lost another contestant from its early days: Season 5, “Thailand” runner-up Clay Jordan. Here’s everything we know so far.

Clay Jordan, widely known for his prominent inclusion in an otherwise poorly received season, has died at the age of 66. Shanda Jordan, Clay’s daughter, revealed in a Facebook post that Clay passed away on Thursday.

“Clay Brooks Jordan, my sweetheart of a father, went to heaven to meet Jesus and be reunited with his beautiful bride!” Shanda wrote. “We love you, dad! You will forever be my HERO!”

According to People, his death came after a “brief illness.”

Jordan, a restaurant owner from Monroe, Louisiana, was 46 when he took part in 2002’s Survivor: Thailand. He won an immunity challenge during his run in the season (in episode 9, the first post-fusion challenge) and ended up making the final 2 in part due to the dominance of his tribe, Chuay Gahn. He lost the final immunity challenge but was chosen by his 34-year-old tribesman Brian Heidik, a used car salesman, to go with him to the final 2.

Heidik narrowly won 4-3 in the end, although Jordan secured the votes of Erin Collins, Ken Stafford and Penny Ramsey, all members of Sook Jai – Chuay Gahn’s opposing tribe. Jordan may have ended up losing some votes, in part due to racism allegations from his black fellow tribesman Ted Rogers, who at the Final Tribal Council called him an “ignorant, southern hillbilly.” However, the racism allegations were vague and loudly denied by Jordan.

Although “Thailand” has been described by fans and critics alike as one of, if not the, worst season of the franchise, there were certainly some memorable moments. Many fans will remember Jordan’s legendary vote for Ghandia Johnson in Episode 4, where he wrote “Bye bye Denver Diva” on the ballot parchment, causing host Jeff Probst to interrupt the voting for the first time in the show’s history, to ask who the vote was meant for.

“Well, for the first time I have a voice, I have no idea who owns it,” Probst said at the time. When Jordan confirmed it was for Johnson, Probst replied, “In the future, write down a name, okay? Enough with the nicknames.” Johnson would be voted out that night.

Jordan also had a memorable moment in Episode 3’s rewards challenge, where he was choked by an opposing tribesman, 23-year-old Robb Zbacnik, which resulted in Zbacnik being disqualified from the challenge (although Probst said that was because was that he was not properly in the “attack zone” at the time of the choke).

Jordan is also sometimes known for being the first unofficial “goat” of “Survivor”, i.e. a person who is dragged to the end by someone else because they are easy to beat. Heidik was known for making multiple Final 2 deals with his other Chuay Gahn tribemates, and likely chose Jordan in the end because he was easy to beat.