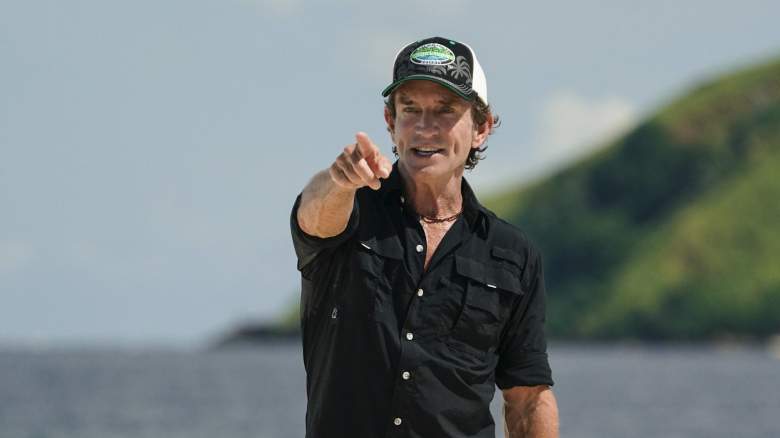 Alright folks, we’re finally here: After three long months of summer abstinence, “Survivor” is finally back with its 43rd season. With 18 participants returning to Fiji – including a record-breaking Olympian and the first-ever participants from Hawaii – we will once again see three tribes of six begin the adventure of a lifetime.

Without further ado, let’s get started with our recap of the two-hour Survivor 43 premiere and see what Jeff Probst and CBS have in store for us this time.

WARNING: SPOILERS AHEAD FOR THE SURVIVOR 41 PREMIERE

8:05 – Introducing this season’s diverse cast, including a teacher willing to make friends, a 19-year-old pet cremator, a 42-year-old lifelong “Survivor” fan, and a psychologist who plans to use her abilities to manipulate (I get serious Tori vibes here), among many others. Getting ready.

8:10 – It seems like we have another season of superfans who have been watching for years (in some cases their whole lives) just like the last two seasons. Jeff then gives the contestants an inspirational, pep talk before introducing them to their first reward challenge, which seems quite long and complex. But her reward is simply a pot, a machete, and a flint. Nothing exciting; certainly no food. But also like the last two seasons, the other two tribes have a chance to win their rewards when they arrive at their camp.

8:15 – As Sami carries his box back, we get one of the coolest (legitimate) drone shots I’ve seen on the show.

It’s really close at the end as all three tribes are in the final part of the challenge, but Vesi gets it with a sneaky maneuver (Dwight hooks the key into the bamboo stick instead of sliding it up the side). Coco and Baka must earn their rewards back at camp. For Lindsay – who lost the challenge to Coco – this is a “serious wake-up call”.