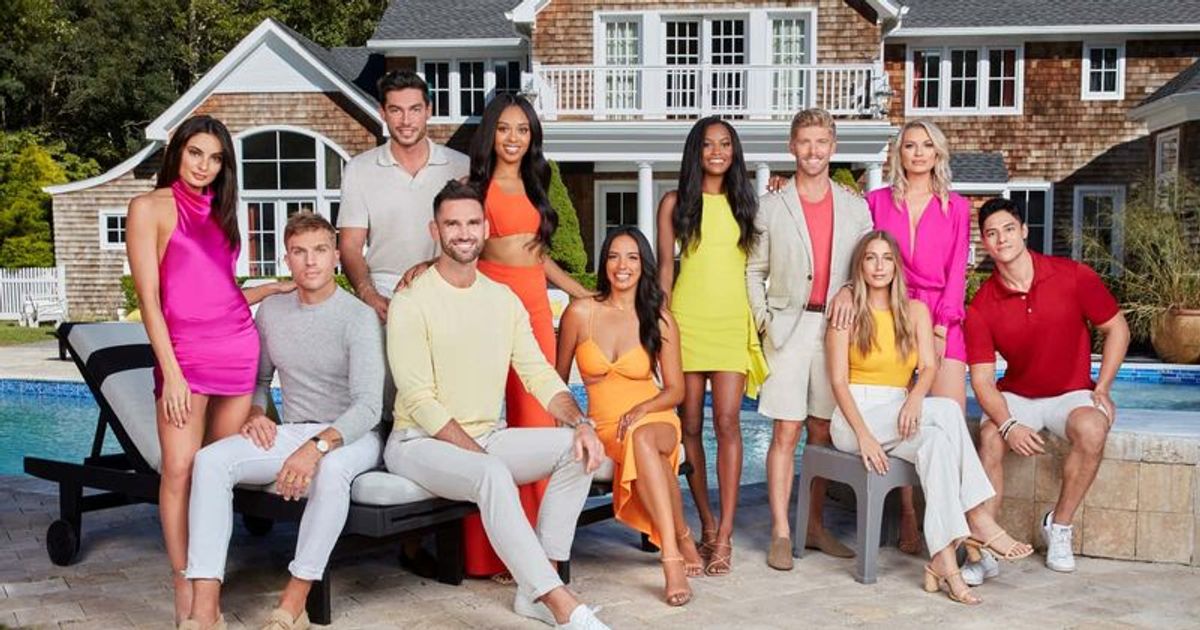 If you’re curious to learn more about the upcoming season of Summer House, then read on

Not only the temperatures are heating up this summer! Bravo returns to the Hamptons for the sixth season of Summer House. After spending last summer in quarantine together, the roommates are getting back to their normal routine of being busy in NYC during the week and spending their weekends out east with epic parties, dramatic love triangles and, of course, rosé all day.

If you’re curious to learn more about the upcoming season of Summer House, then read on. If you want to watch other similar shows while waiting for Summer House season 6, you might be interested in these: Southern Charm, Vanderpump Rules and Winter House.

When is Summer House Season 6 out and where can you watch it?

Summer House Season 6 is scheduled to premiere Monday, January 17 at 9:8c on Bravo. You can stream the show on Bravo after it premieres.

At a major crossroads in her life, the normally ambitious and determined Lindsay Hubbard hesitates about her next steps. After being placed in a friend zone by Austen in Vermont, Lindsay continued to date Jason around town until she experienced the greatest personal drama of her life to date. Paige DeSorbo is living her best life. Shortly after leaving Vermont, her longtime crush Craig Conover became single and she doesn’t miss the opportunity to explore a possible relationship with him. However, when Paige enters the house, she learns that her past affair, Andrea, will also be joining the house, and she’s curious if their chemistry is still as hot as it was before. She’s definitely smitten with these two men… but after learning that Craig might be dating a well-known celebrity, she has no problem showing him that she has many options of her own.

Last summer, Kyle Cooke and his fiancée Amanda were doing better than ever, but living and working together over the past year has clearly taken its toll and the two are hitting their lowest point ever. Since this is the last summer before tying the knot, Kyle is determined to make it big or go home. With many of the roommates already doubting their wedding will even happen, Kyle is forced to get his priorities in order or he could end up going home… alone. Amanda Batula keeps busy working and raising a litter of puppies and has done everything and everything except wedding planning. With just weeks until the big day, her pre-nuptial glory is dampened by her and Kyle’s constant fighting and drama. Amanda soon faces the toughest decision of her life…either walk down the aisle or call off the engagement forever.

After a difficult summer last year, Carl Radke has become the best version of himself. His career is thriving and he is focused on his physical and mental health by exercising and meditating daily. Excited to explore a whole new world of sober dating with hopes of settling down, Carl has several potential romantic connections throughout the summer. Will he fall in love or break up? Feeling like she was working too much and not having much control over her life, Danielle Olivera quit her job at the company, taking a huge risk, not just financially but personally. While she and boyfriend Robert are still going strong, they’ve found it hard to put their relationship first and this summer could be what makes or breaks them.

After living in Georgia all her life, Ciara Miller has applied for her New York Nursing License and found an apartment in the city, but soon becomes homesick. She’s dated a few different guys in New York, but faces a difficult decision when a love interest from her past visits the house. Luke Gulbranson, who’s finally moved away from Ciara, wants a summer full of fun… and romance. Luke is no stranger to love triangles, being pulled in different directions throughout the summer and once again having his fair share of drama.

Who is Starring in Summer House Season 6?