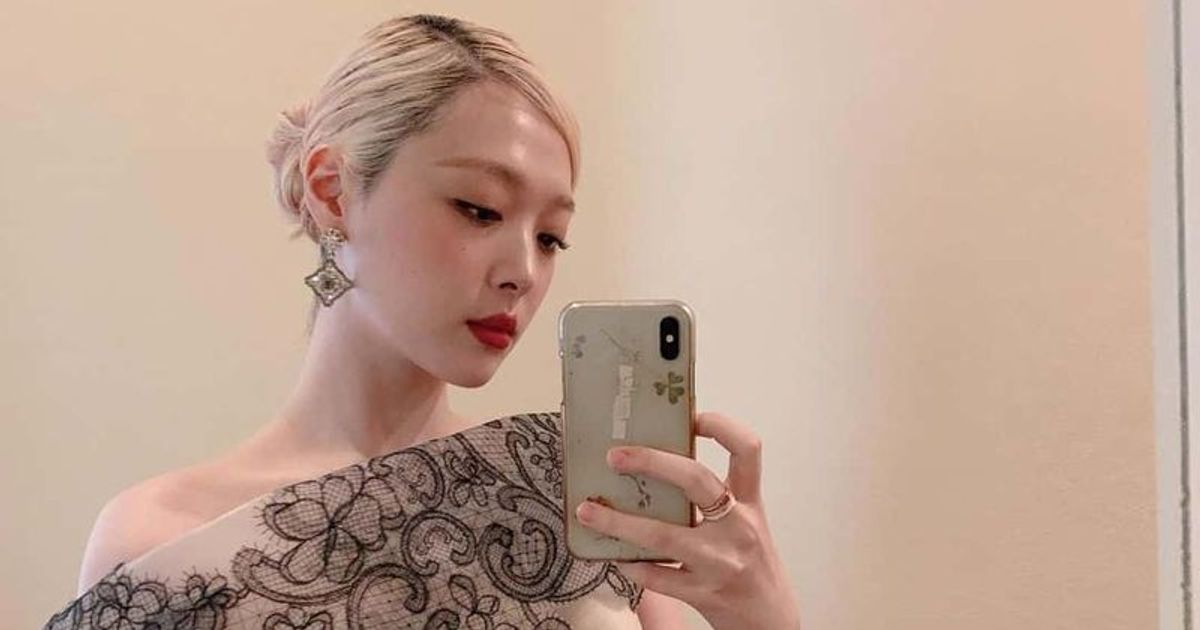 Idol actress Sulli aka Choi Jin-ri shocked the K-pop industry after news of her death broke on October 14, 2019. Even more shocking were the details – she had hanged herself in her house and left a suicide note. Her death had an impact on fans everywhere as it was alleged that the tragic incident was due to cyberbullying. Sulli was diagnosed with depression and was part of the K-pop group f (x) under SM Entertainment. After she left, it was reported that she was constantly trolled and received death threats for her eccentric personality. There was an alarming amount of hateful news on their social media urging the government to change its cyber protection law.

After leaving f (x) in 2015, Sulli turned to acting with cameo appearances in dramas such as Hotel Del Luna, which also starred her friend IU. She had also renewed her film career by getting the lead role in the noir thriller “Real” starring Kim Soohyun. Unfortunately, the nudity in the film resulted in trolls targeting the idol actress again. After a short break she apparently regained her public image and made her solo debut in June 2019 with her first and last solo album “Goblin”. She had also been hired for the Netflix drama “Persona” and had made a quarter of the TV series before her death.

On October 14, 2021, the second anniversary of Sullis’ death, fans published the trend of the late idol actress on Twitter in their memory. They have posted loving messages, advocating mental health awareness and targeting cyberbullies in hopes of preventing such a celebrity suicide incident from happening in the future.

Fans posted messages like: “It’s been 2 years, our angel Sulli. Hope you have already found the happiness that you truly deserve wherever you are. I love you so much, my angel. “Another fan brought her solo debut back:” Today I think of Sulli’s first solo project ‘Goblin’. Sulli worked very hard on this album and even co-wrote every song. In the music video Sulli portrays one Person with dissociative disorder. She shows her acting and singing skills and serves amazing visuals. “

Similarly, another fan spoke of being an activist herself: “I will never let anyone reduce Sulli to her death or make her an“ esthete ”. Sulli was a kind, generous, beautiful, talented, and brave woman. It stands for racial and gender equality, women’s rights and the destigmatization of mental health problems. “One wrote:” Today is Sulli’s death day. Just another example of how depression can really affect someone, how other people’s hatred and words can kill someone. Remember to always pay attention to the words you are about to say. Think twice about hating others. Smile in heaven, angel. ”Even Sulli’s friend, actress Kim Sun-ah, who takes care of her house cat, Blin, shared a photo of the two.