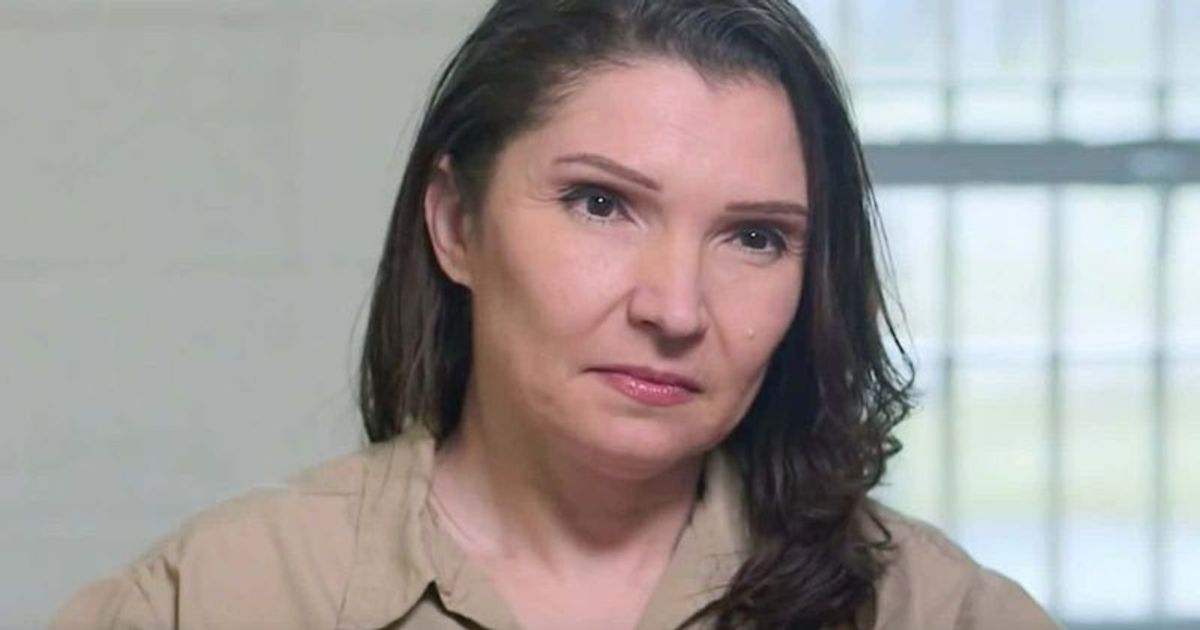 Candice King will play Melanie McGuire, who was convicted of the 2004 murder of her Marine veteran husband

Lifetime is known for its numerous shocking crime thrillers based on real life. The network’s new true-crime thriller Suitcase Killer: The Melanie McGuire Story follows the real-life story of a mother of two and a former fertility nurse from Woodbridge, New Jersey, who killed her husband to continue an alleged affair. Candice King will play Melanie McGuire, who was convicted of her husband’s murder in 2004. The Lifetime film is scheduled to premiere on Saturday, June 18 at 8pm ET.

The grisly murder case attracted widespread media attention and public interest. The case was known primarily as “the suitcase murder” and Melanie earned the nickname “the suitcase murderer” because she killed her husband and dismembered his body and packed it in different suitcases.

The true story of the “suitcase murder”

In 1999, Melanie started as a registered nurse at Reproductive Medicine Associates, one of the largest fertility clinics in the country. That same year she married a US Navy veteran named William “Bill” McGuire and they had two sons together. Bill McGuire disappeared on April 28, 2004. Melanie claims that Bill was violent towards her that night when he pinned her against the wall during a fight and tried to choke her with a dryer sheet. The very next day, Melanie tried to apply for a restraining order, but she never reported to the police or anyone that Bill was missing.

On May 5, 2004, a suitcase containing Bill’s remains was found by a few fishermen near the Chesapeake Bay Bridge Tunnel, prompting authorities to launch a murder investigation. Two more suitcases were found over the next 11 days, one containing Bill’s head and torso. The police had doubts about Melanie and found several incriminating pieces of evidence against her. They found a surveillance camera showing Melanie Bill’s car parked at a hotel. Police also determined that Melanie had purchased a .38 caliber handgun from Pennsylvania.

Melanie was arrested a year later and charged with first-degree murder. During the trial, which began in 2007, prosecutors argued that she murdered her husband to continue her affair with her lover Bradley Miller, a doctor at the clinic where she works. They also provided chilling details of how Melanie drugged her husband before shooting him and then cutting up his body. Despite the evidence, Melanie continued to protest her innocence during the trial. She was eventually found guilty by the jury of first-degree murder on April 23, 2007. She then decided to file a new trial based on claims that her husband could have been killed by Atlantic City mobsters while he was at fault. Prosecutors refuted the theory, after which they withdrew the request for a retrial. She received a life sentence without parole until May 20, 2073. Melanie maintains her innocence to this day.