SUBSTANCE BEFORE STYLE: House of the Dragon beats The Rings of Power as viewers skyrocket for the GoT prequel 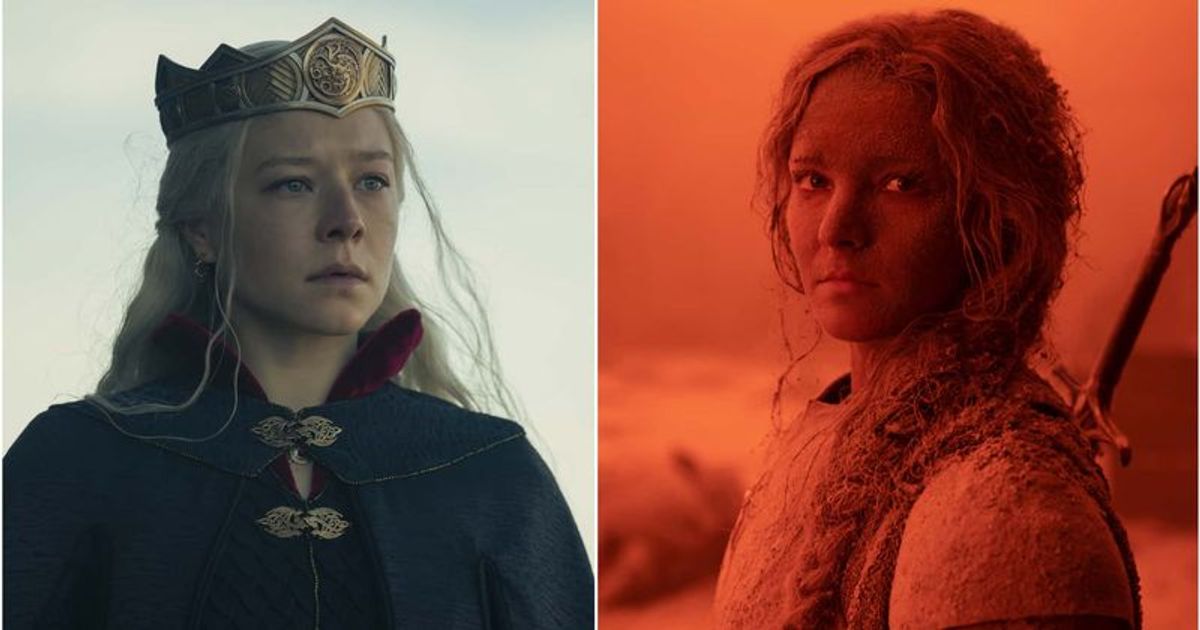 2022 was a great year for epic fantasy TV shows. Viewers were able to watch two of the biggest shows – “House of the Dragon” and “The Lord of the Rings: The Rings of Power” – on their TV screens and enjoy high-quality content. Each week, fans of both shows flocked to multiple social media platforms to let everyone know which show is better. However, it’s always better to talk about the show’s popularity with viewership figures, and it seems that the HBO prequel series is emerging as the winner in this race.

The premiere of the prequel series Game of Thrones was seen by more than 10 million people on the day of its release and received positive reviews. Meanwhile, The Rings of Power debuted with two episodes, and when Amazon shared the first numbers, the production company announced that the premiere was seen by more than 25 million viewers. Since then, HBO, together with the third-party platform, has published viewership figures almost every week. On the other hand, Amazon has never released any real numbers. Even with the first season of both shows coming to an end, they’re still proving to be a force to be reckoned with.

Nielsen released the figures for the week of October 17-23, revealing which TV show came first in the aforementioned week. According to figures, the viewership for “House of the Dragon” has almost doubled compared to the other blockbuster series “The Rings of Power”. The list shows that the HBO series was watched for 1.013 billion minutes during that period, while “The Rings of Power” was watched for over 570 million minutes during the same period.

The finale of “HOTD” aired on October 23, which played a significant role in taking viewership to a new level. On the other hand, the HBO series had two more episodes than The Rings of Power, which ended its first season on October 14. Both shows continue to outperform each other while airing on their respective platforms. In September, The Rings of Power topped the list with 1.3 billion minutes watched, while House of the Dragon was fifth on the same list. Despite the viewer wars, both shows managed to pass the viewer test with flying colours, and fans can’t wait to see the shows return for another season.

Which show is your favourite? ‘House of the Dragon’ or ‘The Rings of Power’, comment below.