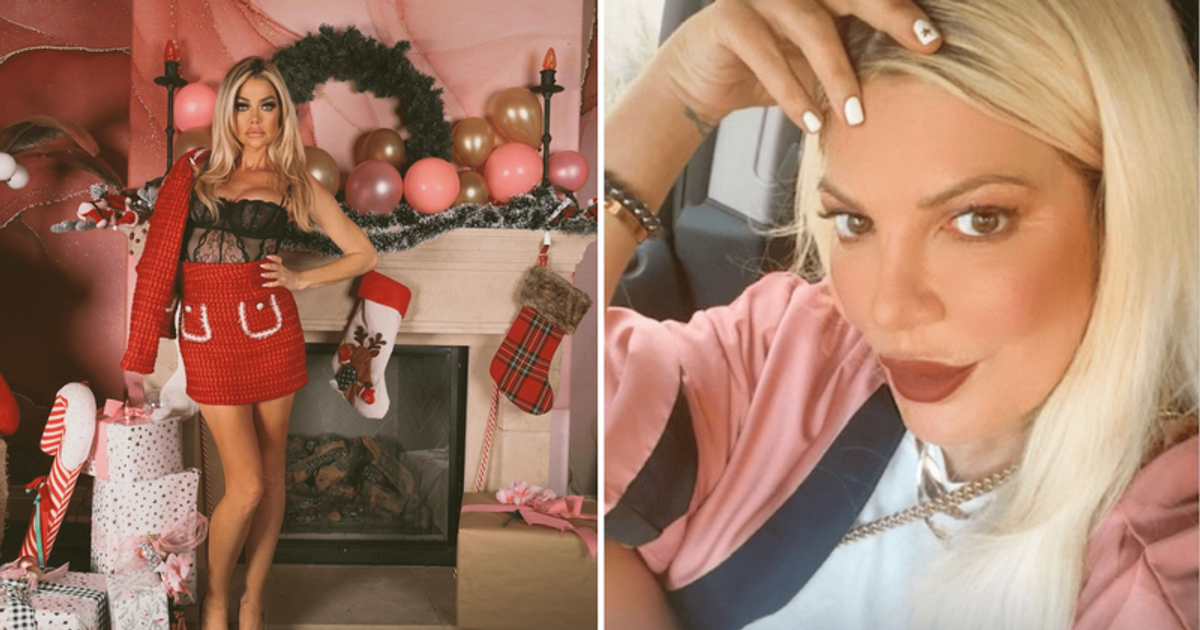 LOS ANGELES, CALIFORNIA: Tori Spelling described her OnlyFans experience as “engrossing” as she admitted to subscribing to Denise Richards’ account under a fake name. During a recent appearance on Sirius XM’s Jeff Lewis Live, Spelling, who has been in the spotlight since her performance as Donna Martin on Beverly Hills, 90210, said she’s “kind of intrigued by all the OnlyFans.”

Richards joined the OnlyFans platform in June last year. She made the announcement in an Instagram post on June 23, 2022, with the caption, “Done… here we go #onlyfans.” Richards is currently offering fans a 50% discount on the $25 per month subscription and a 15% discount on the $127.50 six-month package. Spelling said she spent $400 on Richard’s account in two days.

Explaining her experience further, Spelling said she heard users come back faster if you tip them and she decided to give it a try, saying, “Hey, I love what I’m seeing. Would love to see more.” At the same time, she revealed that she had spent $400 in just two days. When asked if the entire $400 was spent on Denise, she replied, “Yes.”

The post received over 8,000 likes and tons of comments on Instagram. “She’s doing God’s work. Thanks Tori,” wrote comedian Heather McDonald. Another Instagram user, Yvonne, commented: “That was hilarious. What a supportive friend.” A third user quipped, “And she wonders why she’s always broke!!!”. “I think Denise at least owes Tori dinner,” quipped a fourth.