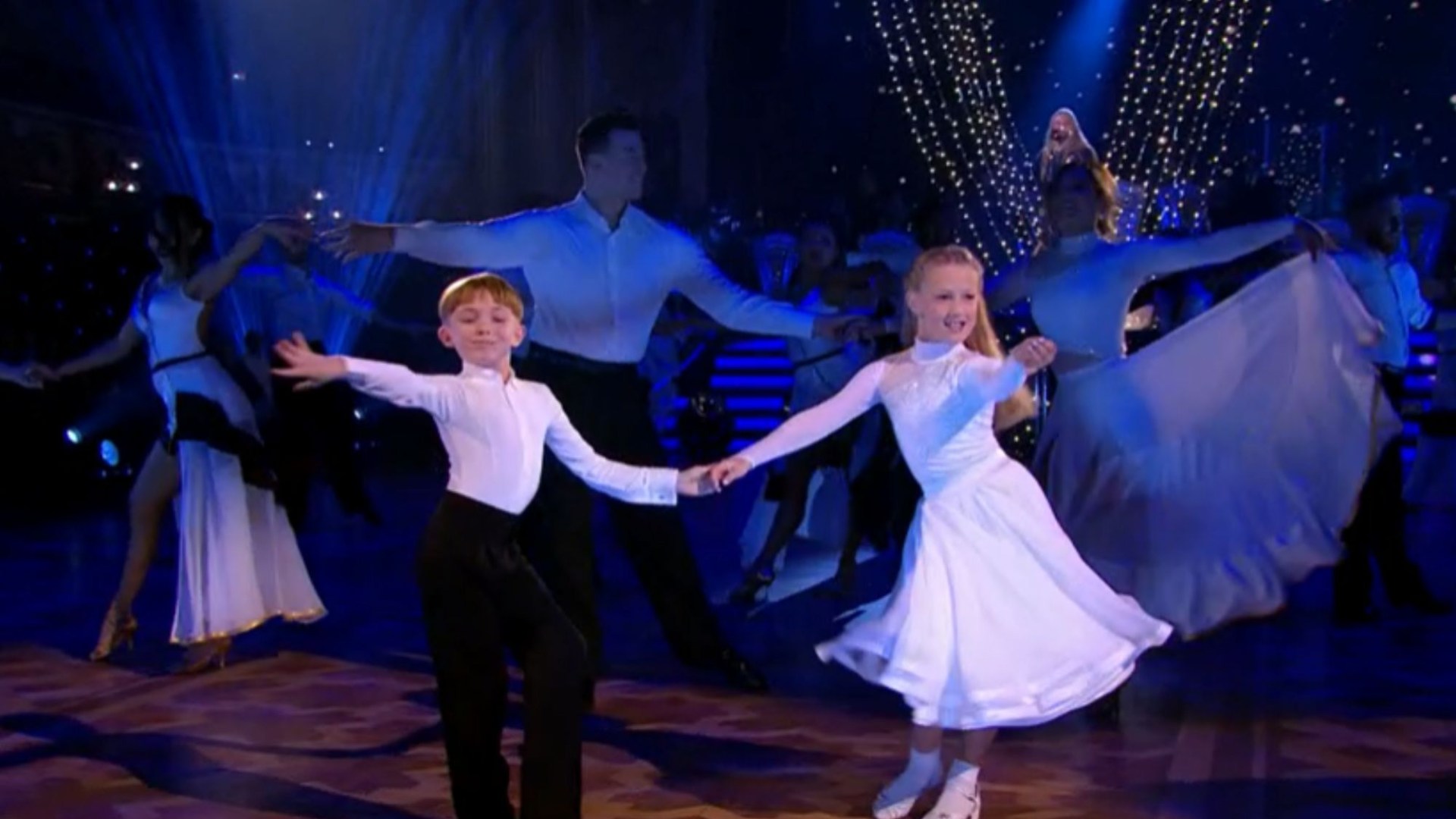 STRICTLY Come Dancing viewers were in tears after an emotional opening performance.

When the show aired, a video package played showing the pros talking about their early days of dancing as kids.

The show then moved to the ballroom for a spectacular performance by Eurovision star Sam Ryder singing John Farnham’s You’re the Voice.

The professional dancers took to the dance floor alongside their younger colleagues, which delighted the audience and spectators.

Viewers took to social media to reveal that the performance had brought them to tears.

“The kids on #Strictly made my heart MELT. Great performance by #SamRyder,” said one fan.

Another said: “Amazing from Sam Ryder and these kids were just fab!!”

“God, this pro routine really hit me in the heart,” said a third viewer.