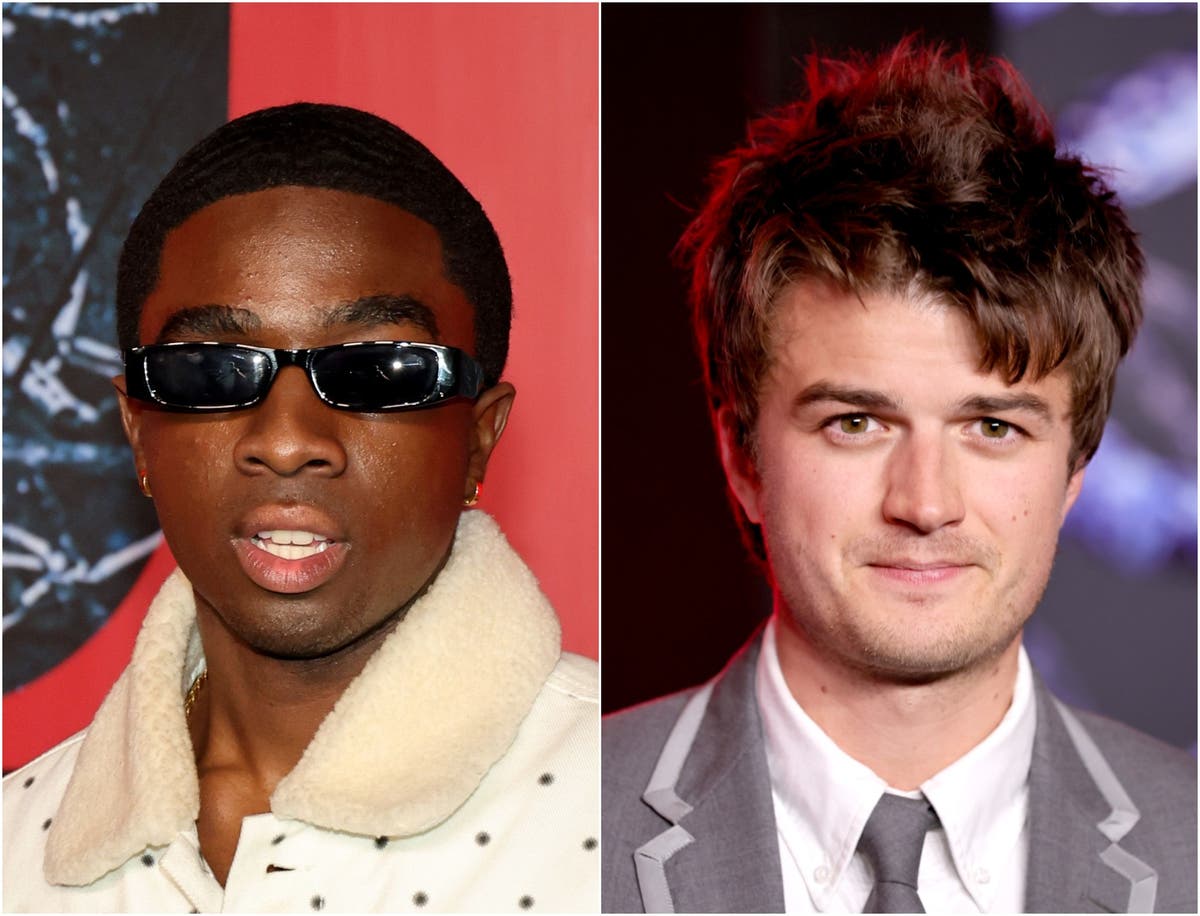 “Joe really is mom, bro. Truly an inspiration,” McLaughlin wrote in his comment on the video. It alludes to Keery’s character on the show, Steve Harrington, and the parental role he plays with the younger characters, including McLaughlins.

The video, which went viral on TikTok, features comedian and actor Patton Oswalt introducing the cast of stranger things at their 2017 Comic-Con panel in San Diego.

Keery then appears to glare at the moderator.

Oswalt apologized for the comment at the time and wrote on Twitter: “I thought I was funny but was actually a merciless asshole. Since then I’ve apologized and, I hope, learned.”

In a recent conversation with , Harbor opened up about the impact of fame on his young co-stars The Los Angeles Times for his The envelope podcast. The series’ central cast of “kids” were between the ages of 11 and 14 when they began filming the first season.

“There’s a lot of people going through I think a lot worse stuff. But mentally and psychologically, I think it’s really hard on the psyche to be extremely famous at 11 and be so infatuated,” Harbor said.