Stranger Things Season 5: Will Hopper Die? David Harbor on if he wants his character to die 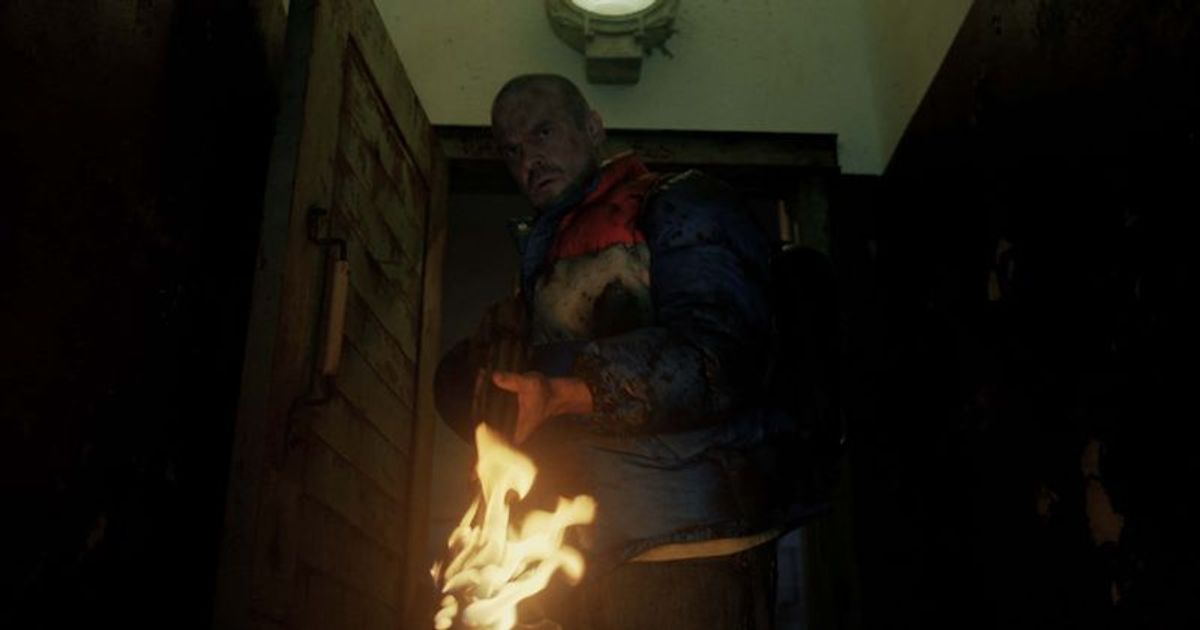 Aside from defeating Vecna, one of the most interesting stories of Season 4 of Stranger Things involved bringing Jim Hopper home. Almost all of us watched the super big season to the end as the uncertainty of who lives and who dies was frightening. We’ve seen a lot of deaths in the last season. The death of Eddie Munson has upset us the most, and fans have already started petitions to bring the character back on the show. One of the brightest moments of season four, however, occurred when we saw that Hopper was alive and being held captive by Russian soldiers.

Joyce (Winona Ryder) and Murray Bauman (Brett Gelman) hatch a plan to bring Hopper back to Hawkins. They try to bring him back by enlisting the help of a Russian named Yuri, but he dumps them and leaks their information to the Russian authorities. On the other hand, Hopper and his ally Dmitri are transferred to another cell, and when it feels like they missed the chance to come back. But they find a way out of prison, and after a tense battle with Demogorgons, they all make their way to Hawkins, where everyone else is waiting for them.

With Season 5 being the last, several stars of the show have revealed that there will be many deaths in the final season. Many fans of the show believe Harbor’s character could be one of those who will die in the upcoming installment. After hearing many things about his character’s death, actor David Harbor opened up about his future on the show, revealing that there were times when he felt his character was meant to die on the show.

Speaking to Variety, Harbor said, “I thought several times he was going to die. That’s probably what I thought at first because he was so devastated and obsessed with destruction. Then when it looked like he left in Season 3, I was happy for him.”
Things have changed now though, and Harbor thinks it feels good to still have Hopper on the show, but he doesn’t know what the writers and creators will do with him. He added: “Since he’s being raised to be the man he wants to be, it would almost be nicer to keep him alive. Let’s see what they decide.”

The Hopper we saw in Season 4 has changed drastically from the guy we saw in the first issue. He has lost a lot of weight due to what he has been through and wants to be with the people he loves. Fortunately, Hopper got out of Russia and eventually made it to Hawkins. He met Eleven and had a very emotional reunion with those close to him. However, their reunion was cut short by a massive cloud of doom when Vecna ​​announced his return. The stakes will be higher than ever in Season 5 and we could see some of the main characters lose their lives.

Stranger Things Season 4 is the second most-watched Netflix series of all time with 1.15 billion hours of watch time and also broke Nielsen streaming records by amassing 7.2 billion streaming minutes from May 30 to June 5 .

Stranger Things Season 4 is currently available to stream on Netflix.