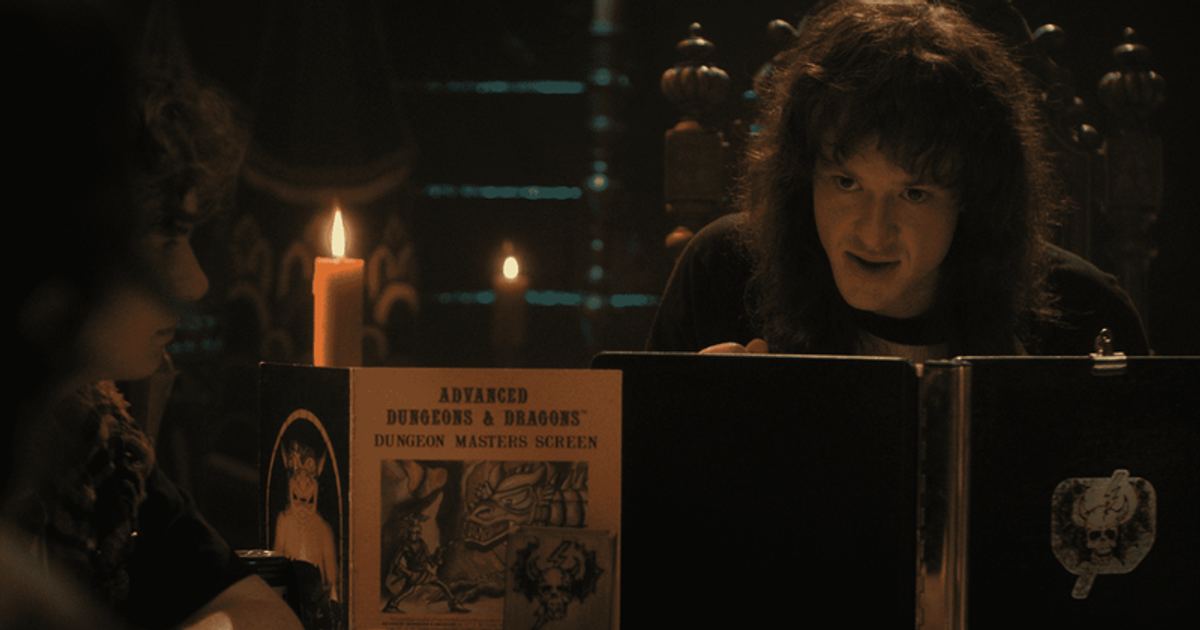 Stranger Things Season 4 Volume 2 might only have two episodes, but the explosive trailer took Twitter by storm as it teases an epic duel between Hawkins’ heroes and Vecna, the new and ferocious demonic wizard. There’s enough in the trailer to suggest that not everyone will make it out alive, and they don’t mind if they don’t. But leaks have been doing the rounds on social media, and if they’re true, it’s not good for some of the main characters.

The high-octane two-minute clip, with Kate Bush’s “Running Up That Hill” playing in the background, sees the team gather and ends up handing guitar to Eddie Munson (Joseph Quinn). Music has proven to play a crucial role in breaking free from Vecna’s shackles and how better to have 80’s rock at the Upside Down. On the other end, with her powers restored, Eleven (Mille Bobby Brown) has no choice but to return to Hawkins to face evil, even as Martin Brenner expresses skepticism about her abilities, which are no match for Vecna .

The death of Will (Noah Schnapp) was one of the leaks that caused a stir. “Answers [email protected]_Things The Leak is true,” one fan tweeted after a note said Will is dying at Vecna’s hands. There was also another leaked image stating Eddie would be the other character to die in Upside Down Guitar Solo One Last Showstopper? “// Stranger Things Leaks / SRS someone got the ST monopoly and posted about it in APRIL and that’s one of the cards… Eddie isn’t saving anyone he’s the distraction,” one tweet read. “If that spoiler leak I just saw about stranger things is true, I’ll surrender to Vecna ​​bye guys,” noted one fan.

“I have such a love/hate relationship with the Stranger Things trailers. They spoil so much stuff that between the trailers and the leaks we can pretty much piece the entire plot together, but they’re so damn beautiful and masterfully done that I’m always absolutely speechless,” read one of the tweets. “Yeah he said heaps of stuff in the room including a bunch of Byler stuff so I feel like worst case scenario if the open eyed leak is real then this is all real too and if it’s fake we win anyway,” one of the comments said.

Regardless of the leaks, there’s no doubt that Stranger Things Season 4 Volume 2 will have a hell of an ending. Only time will tell if these leaks are actually true.